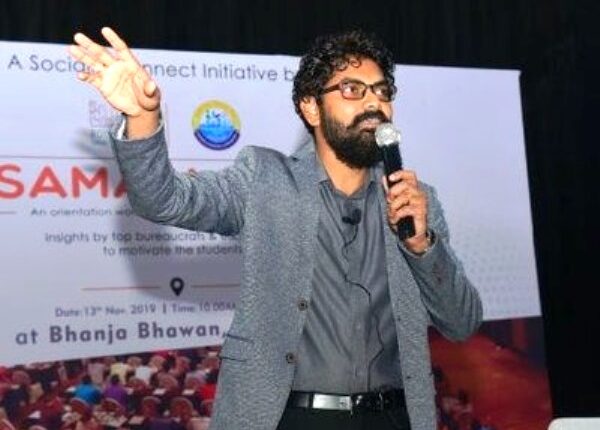 Malkangiri: IAS officer Yeddula Vijay has been appointed as the new Collector of tribal-dominated Malkangiri district.

The appointment was effected after outgoing Collector Manish Agarwal got transferred as the Deputy Commissioner of Planning and Convergence Department after a murder case was filed against him yesterday.

Police yesterday registered a murder case against the Collector and three others following a directive issued by Malkangiri Sub-Divisional Judicial Magistrate (SDJM) court in connection with the death of the Collector’s Personal Assistant Deb Narayan Panda in December last year.

Deb Narayan had gone missing on December 27 last year. A day after, his body was recovered from Satiguda reservoir. It was then suspected that Deb Narayan might have committed suicide. However,  around six months after Panda’s death, his wife Banaja and family members alleged that he was murdered by the Malkangiri Collector and some of his staff.