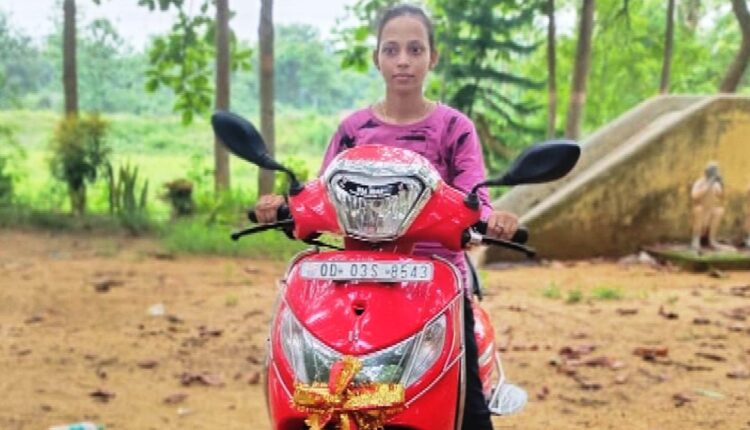 Balangir: In ongoing probe into murder case of schoolteacher Mamita Meher, more evidences were found from the house of Radheshyam Chandi, one of the accused persons, in Kalahandi district.

A bag containing 3 pairs of women’s garments, a mobile phone and charger and few medicines kept under a bed was recovered from house of Radheshyam alias Radhe, who was arrested in connection with the sensational murder case yesterday.

Radhe was working as the driver of prime accused Govind Sahu, the founder of Sunshine Public School, Mahaling.

Source said that Radhe’s wife Asha Chandi found the bag from her house and handed it over to the Kegaon Police.

Speaking on the murder incident, she said, “My husband is innocent. He is being dragged into the case.”

Mamita Meher, a 24-year-old woman, was working as the teacher at the Sunshine English Medium School, Mahaling in Kalahandi district. She went missing on October 8 and her body was found dumped underground at an under-construction stadium of the school on October 19.

Police source said that Mamita was strangled to death by Govind Sahu in a car. Her body was chopped into pieces and burnt before being buried in the ground.

On October 19, the main accused Govind Sahu, who had escaped from the police custody, was nabbed from his sister’s house at Budhipadar village under Bangamunda Block in Balangir district.