Man gets 1-year jail for carrying LPG cylinder in train 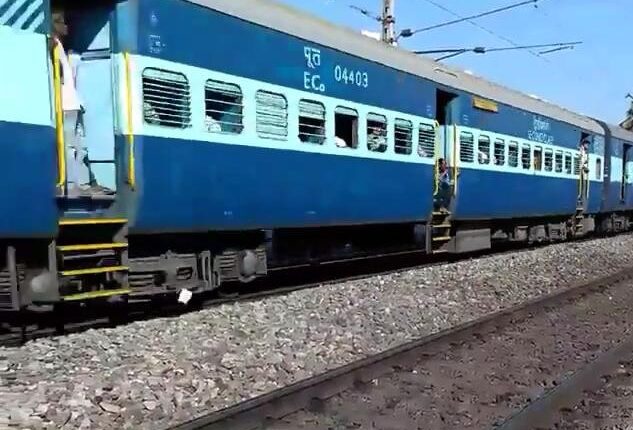 Moradabad (Uttar Pradesh): A local court in Moradabad has awarded one-year imprisonment to a man for carrying a gas cylinder on a train in 2006.

The court said, “The act of the accused could have endangered the lives of many co-passengers.”

The accused, Sheru Singh, was caught carrying the cylinder by railway police force (RPF) at Gajraula railway station in Amroha.

Advocate Shiv Hari Agnihotri, a government counsel who represented the RPF, said, “Under no circumstances can a gas cylinder be allowed inside a public compartment. It is hazardous and the accused’s act jeopardised the safety of his co-passengers. Back then, he was booked under section 164 of the Railways Act and sent to jail. He soon managed to secure bail.”

“Now, Sheru Singh has been awarded one-year imprisonment, along with Rs 1,000 fine, for the offence. This judgment will serve as a benchmark for offenders who attempt to carry inflammable articles in trains and risk the lives of others,” added Agnihotri.

Singh is reportedly living in Delhi and was not present in court. He will be notified about the judgment ‘soon’, Agnihotri said.