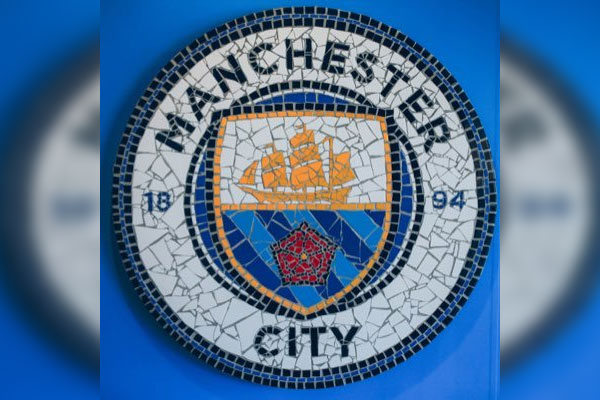 Manchester:  Manchester City have signed Dutch international defender Nathan Ake from Bournemouth. Ake has put pen to paper on a five-year deal, keeping him at City until the summer of 2025.

The 25-year-old said he is delighted to have joined City, a club he feels offers him everything he needs to win trophies and have a successful career.

“City have been the best side in England over the course of the last decade,” he was quoted as saying on the club’s official website.

“Coming here is a dream for me. This is a top side full of world-class players. Everywhere you look in this squad there are big names with international pedigree.

“I know I’m going to have to work hard to get into the side, but that’s what I’m here to do. I’ll do whatever I can to make an impact and help the team win silverware,” he added.

The defender was a key part of Chelsea’s 2012 FA Youth Cup-winning side and then captained their U21s to the 2013/14 U21 Premier League title.

Rafa Benitez handed Ake his debut as a second-half sub against Norwich on Boxing Day 2012 and he made his first start in an FA Cup win over Middlesbrough.

However, his chances at Chelsea were limited and he went in search of regular first-team football. He spent a month on loan at Championship side Reading in 2015, making five appearances, before spending the 2015/16 season on loan at Watford, making 28 appearances for the Premier League side.

Bournemouth offered him a six-month loan the following campaign. He played 12 times and scored three goals for the Cherries and looked increasingly comfortable at the top level. He returned to Chelsea for the second half of the campaign and made five appearances.

Bournemouth made the move permanent that summer, signing Ake for 20 million pounds. He became an essential player for the south coast side and made 109 appearances after joining permanently, scoring eight goals, playing every Premier League game in both the 17/18 and 18/19 seasons.