Meet the poet who translated Kabir’s verses into Urdu 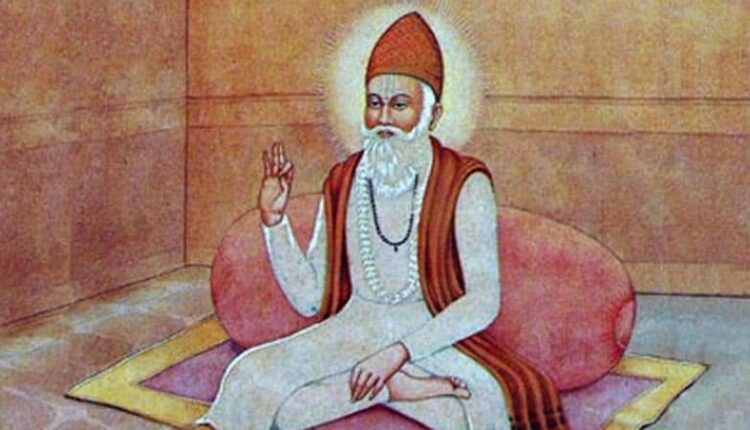 Hailing from Jalalpur in UP, which is considered to be the land of poets and writers, Hashim was born on August 27, 1987 to famous poets Zulfikar Jalalpuri and Sarvari Bano, known for their ‘Nohas’ (elegies) and ‘Salaams’ (poems in praise of the Prophet’s descendants, and is well-known name in poetry circles and has attended several ‘Mushairas’ and ‘Kavi Sammelans’.

“I read the first lesson of Ganga Jamuni Tehzeeb in Jalalpur, which I remember till today,” he says.

Hashim Raza, while rendering the verses of Kabir in Urdu, says: “There is no caste or community of saints, there is equality for all in the hearts of saints.”

Hashim says that he “inherited poetry from his father”, but his sources of inspiration are noted poet Anwar Jalalpuri, who translated the Gita into Urdu, and Prof Nayar Jalalpuri, Head of the Department of Urdu at Lucknow University.

On why he chose to translate Kabir, Hashim told IANS that “at this time, not only India but what the whole world needs the most is love and brotherhood.”

“Kabir is the biggest propagator of love and brotherhood, so his works should reach the people in easy language, so that the distance between people of different sects can be reduced.”

After translating Kabir’s verses into Urdu, is now seeking help in publishing his book.

A B.Tech from Rohilkhand University, Bareilly and M. Tech from Aligarh Muslim University, Hashim has also done his masters in Urdu literature.

Having worked as a lecturer in the Aligarh Muslim University and the Rohilkhand University, Bareilly, he is also the chairman of Mirabai Foundation, an organisation empowering rural India with employment-oriented education.