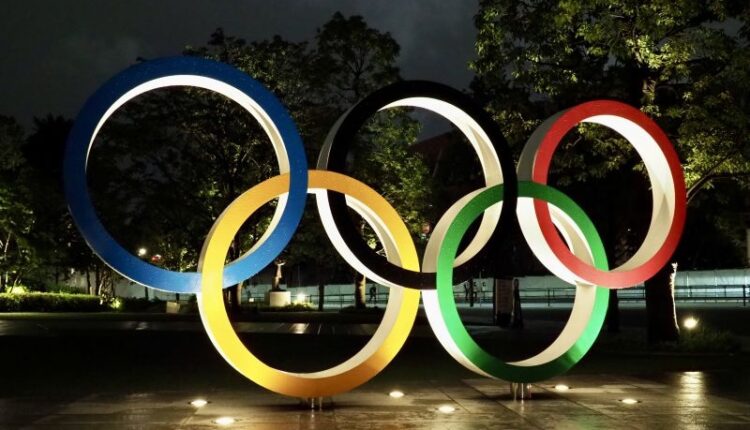 Tokyo: Syrian table tennis player Hend Zaza, who is just 12 years old, is set to become the youngest athlete to compete in the Tokyo Olympics.

Hend is also the first Syrian to compete in Olympic table tennis through a qualification round.

She had beaten Lebanese player Mariana Sahakian to make it to the 2020 Tokyo Games.

Hend has been playing table tennis from the age of five and at six, she competed at the World Hopes Week and Challenge event in Doha, Qatar where she was spotted by an International Table Tennis Federation official.

According to BBC, she will be the youngest athlete to compete at the Games since 1968.

The Syrian player has earned her place, having become national champion in all age categories, including senior.

“I started the game because I wanted to be like my brother, who was a national champion,” Hend was quoted as saying by the BBC.

“I was watching his videos and I told him I wanted to be like him. He encouraged me a lot and said that if I worked hard, I could achieve a lot.”

Hend’s first match in the singles event is against Austria’s Liu Jia.