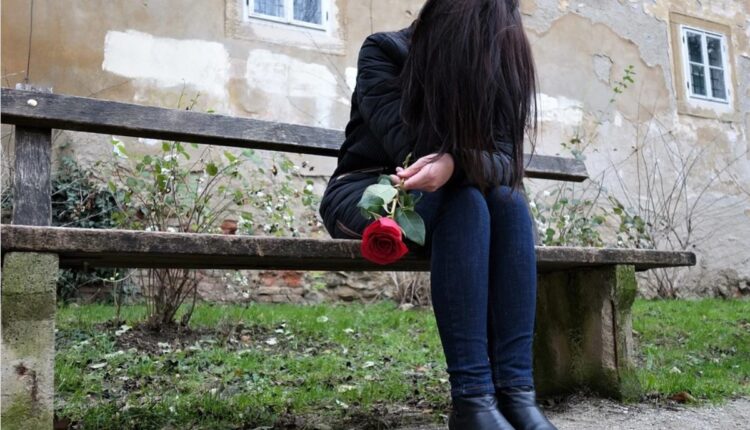 New York: Covid-19 has had a significant, detrimental impact on adolescent mental health, especially in girls, according to a large study published in The Lancet Psychiatry.

A team of Icelandic and North American behavioural and social scientists analysed over 59,000 Icelandic adolescents.

How technology can help transform mental health at workplace

The study found that negative mental health outcomes were disproportionately reported by girls and older adolescents (13-18-year-olds), compared to same-age peers prior to the pandemic.

At the same time, it revealed a decline in cigarette smoking, e-cigarette usage and alcohol intoxication among 15-18-year-old adolescents during the pandemic.

“The decrease observed in substance use during the pandemic may be an unintended benefit of the isolation that so many adolescents have endured during quarantine,” said John Allegrante, Professor of Sociomedical Sciences at Columbia University’s Mailman School of Public Health.

The study represents a “landmark contribution to what we now know about just how psychologically devastating being socially isolated from peers and friends during the ongoing pandemic has been for young people”, added Thorhildur Halldorsdottir, a clinical psychologist and Assistant Professor of Psychology at Reykjavik University in Iceland.

The study compared current data with several pre-pandemic time points, which enabled the researchers to separate the effect of Covid-19 from other recent, downward trends in adolescent mental health.

“Whether an adolescent was an Icelander in Reykjavik who had been at home for most of the last year or an American in New York City, living under the same circumstances – being at home, engaged in remote learning and separated from friends — the consequences of not going to school not only set back their learning but also negatively affected their mental health. What we don’t know is by how much,” he said.

Odisha: One drowns during selfie bid at Kanshbahal Dam; another goes missing

Beware! Long working hours could lead to death from heart…