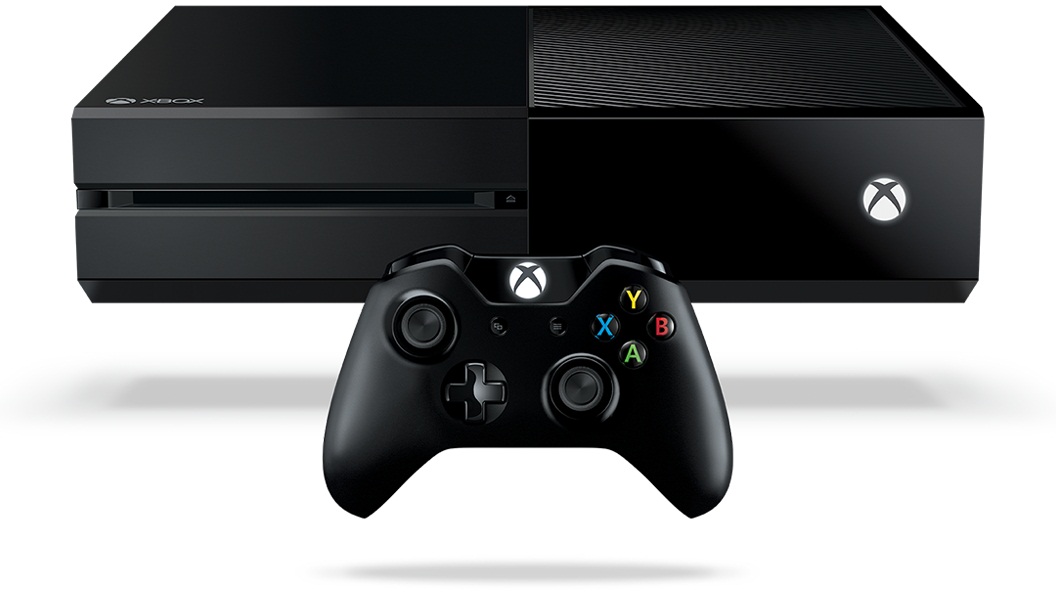 San Francisco:  Microsoft has announced that it is discontinuing the production of the Xbox One X and Xbox One S Digital Edition.

“As we ramp into the future with Xbox Series X, we are taking the natural step of stopping production on Xbox One X and Xbox One S All-Digital Edition. Xbox One S will continue to be manufactured and sold globally,” the company said in a statement.

Recently, reports of Xbox One X and Xbox One S shortages surfaced as there has been an increased demand in Microsoft and Sony’s current-gen consoles during the pandemic.

The One X and One S Digital will not instantly disappear from store shelves. Microsoft says gamers can check with retailers for availability of their current stock.

A leaked Microsoft document has revealed that the company’s second next-gen Xbox will be fully revealed in August.

Microsoft had originally planned to unveil the console, codenamed “Lockhart”, in June, but now the tech giant has moved these plans to August.

Project Lockhart, or Xbox Series S, is expected to be a cheaper and less powerful version of the Xbox Series X, unlike Sony’s PS5 Digital Edition, which will be a standard PS5 but without an optical drive.