‘Mo College’ launched in Odisha; CM exhorts former students to give back to alma maters 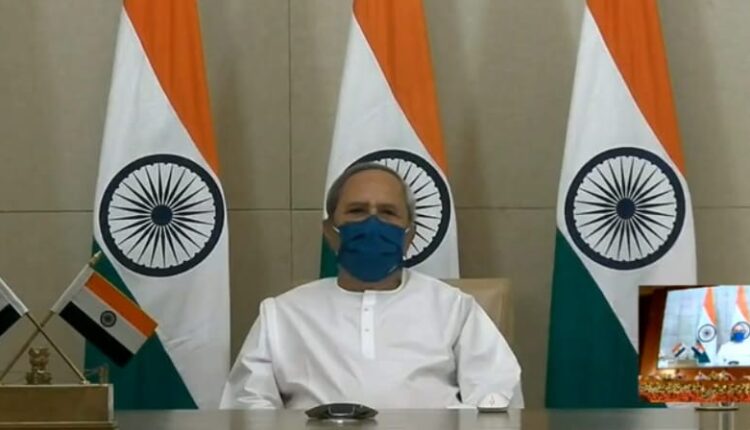 Bhubaneswar: Odisha Chief Minister Naveen Patnaik called upon alumnus of Colleges and Universities in the State to become a collaborative force in building up their institutions.

While launching the ‘Mo College’ (my college) campaign and its portal on virtual mode today, the Chief Minister said the move is aimed at creating a healthy learning atmosphere in colleges and universities.

The educational institutions will be an innovative place to study as the campaign is based on principles of nation building, promoting creativity, skill development and nurturing team work, he added.

Patnaik further said non-alumni, philanthropist and charitable organization can be part of the campaign as well.

The decision to launch the ‘Mo College’ campaign was taken looking at the success of the ‘Mo School’ programme, he added.

As many as 755 government colleges and universities will be part of campaign. Each alumnus can contribute up to Rs 50 lakh to each institution per year under the ‘Mo College’.

A corpus fund has also been constituted by the State government to support the campaign.