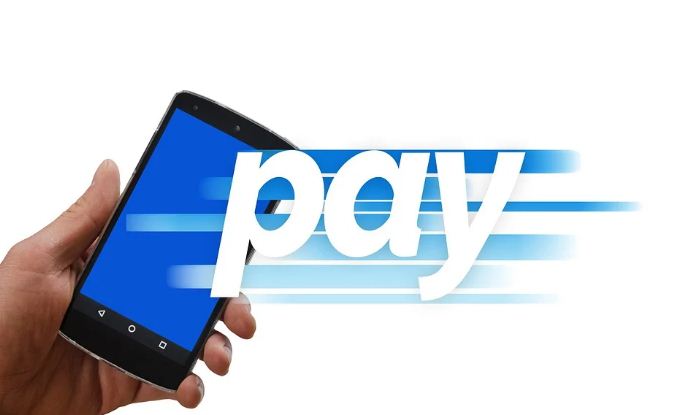 New Delhi: Cybercriminals are now using new and advanced techniques to attack mobile-based banking and the geography of attacks has become more diversified and extensive — especially from a mobile financial malware perspective, a new report said on Sunday.

It was found that while the overall volume of threats via PCs or mobiles decreased during this period, the team noticed cyber criminals using new and advanced propagation techniques.

“Traditionally a lucrative avenue for malicious users, these developments, and the focus on mobile represents a change of tack. Mobile bankers have experienced particular impact by this, being a type of malware that is designed to steal users’ credentials, or even funds from users’ accounts,” the report noted.

In 2020, the global situation changed, and all targeted countries switched places on the list of countries with the highest percentage of users that encountered Android banking malware in 2019.

Russia, a long-time leader in this category, moved down to seventh place in 2020. At the same time, Japan and Taiwan, absent from the list of affected countries in 2019, rose rapidly to occupy the top two spots.

“In 2020, we observed a number of new countries becoming a hotbed for cyber-infections. The clearest example of this is Japan, which faced a wave of attacks from the Wroba.g banking Trojan,” commented Victor Chebyshev, security expert at Kaspersky.

“The bright side here is that most of these attacks can be prevented. Therefore, we urge users to take extra care when conducting mobile financial transactions,” he added.

Only install applications from reliable sources such as official stores and install all latest updates and patches for existing software on a continuous basis.