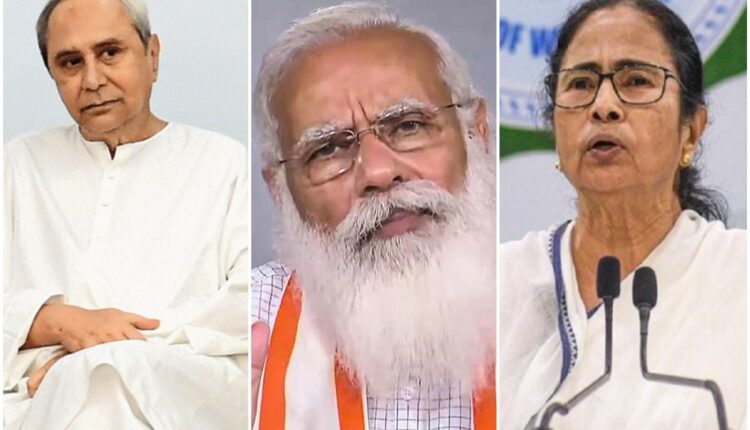 Modi took to the official Twitter profile of PMO and said, “I am deeply pained by the loss of lives due to a tragic accident that took place in Odisha’s Ganjam district. In this tragic hour, my thoughts are with the bereaved families. I pray that those injured recover at the very earliest.”

Earlier in the day, West Bengal Chief Minister Mamata Banerjee expressed her grief over the incident and assured, “Our administration is coordinating with Odisha officials for speedy post-mortem of the dead, treatment for the injured, and their return. Rushing a high-level team led by Disaster Management Principal Secretary and MLA Udaynarayanpur to Odisha.”

Sad to know that six of our fellow citizens from WB have succumbed to their injuries, while some others are still struggling with the trauma of a grave road accident today early hours when they were moving in a hired bus in the Ganjam district of Odisha on their way to Vizag(1/3)

Condolences to the relatives of the deceased, solidarity for the fighting survivors.(3/3)

Besides, Chief Minister Naveen Patnaik also expressed his condolence on the deaths of six people in the road mishap and wished speedy recovery of the injured.

At least six persons were killed and 42 others sustained injuries as a bus carrying tourists from West Bengal overturned at Kalinga Ghat near Durgaprasad on Ganjam-Kandhamal border late last night. Of the six deceased, four were women.