Mother of three kids elopes with Class-8 student in UP 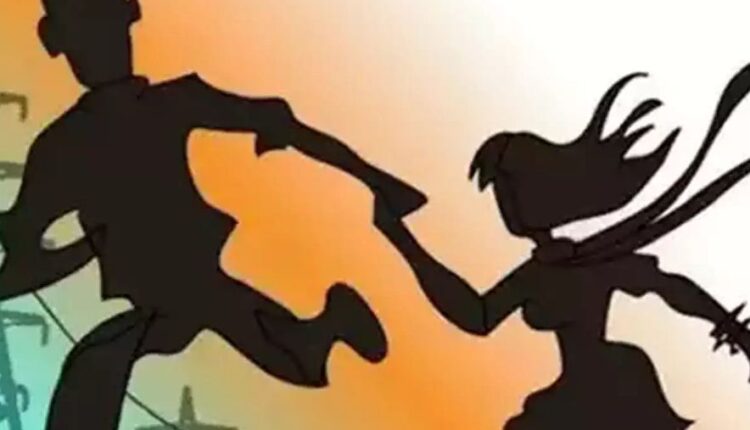 Gorakhpur: A mother of three children, has allegedly eloped with a Class 8 student, sending shock waves here in Uttar Pradesh.

The boy’s family lodged a complaint at Campierganj police station after which an FIR was registered and probe initiated, but the two have not yet been traced. The 29-year-old married woman and the 15-year-old boy went missing from a Shivratri fair on Wednesday.

Their families started searching for them and when they did not reach home till Thursday, the families informed the police on Friday evening.

Sources said that the woman and the boy were in a relationship for the past one year but no one suspected them because of their age gap.

On the complaint of the boy’s family, a case was lodged against the woman under sections 363 (Punishment for kidnapping) and 365 IPC (Kidnapping or abducting with intent secretly and wrongfully to confine person).

Circle Officer Campierganj, Rahul Bhati, “A case has been registered against the woman on the complaint of the boy’s family. We are trying to trace them.”

The woman is a mother of three little children. Her husband told the police that her behaviour towards him had changed since some time, but he could not even imagine that such a thing would happen.