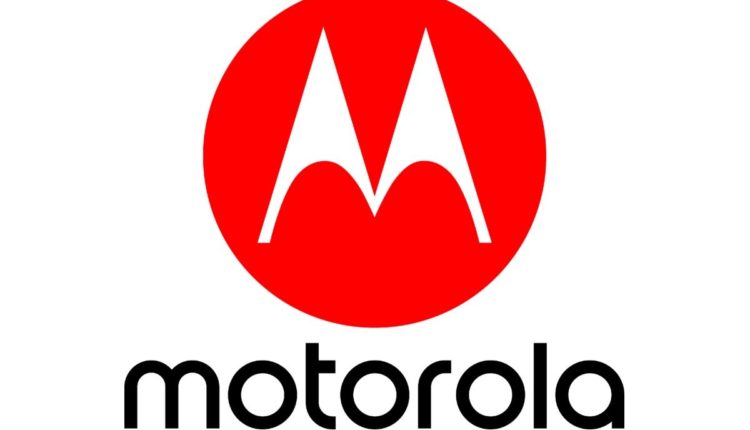 New Delhi: Lenovo-owned smartphone brand Motorola has announced it will unveil its new flagship smartphones, the Motorola Edge Plus and Edge, on April 22.

“It is arriving. Join us for the Motorola Flagship Launch E-vent, April 22nd, 11AM CDT,” the company said in a tweet.

The smartphone maker also shared a six-second teaser which suggests that the device will have waterfall display along with a 90-degree curved edge design.

The company was expected to showcase both the devices at the Mobile World Congress (MWC) earlier this year, but the conference was cancelled due to the COVID-19 pandemic.

The Edge Plus is expected to run on Qualcomm’s top-end Snapdragon 865 processor coupled with up to 12GB of RAM and up to 256GB storage.

The handset is expected to feature a large 5,170mAh battery and run on Android 10 out-of-the-box.

The smartphone may come with 108MP sensor seen on the back of the phone, with two more cameras: a 16MP wide-angle camera and an 8MP telephoto camera.

The cheaper Edge model might feature less powerful hardware and a 64MP main sensor. It may run on Qualcomm’s Snapdragon 765 processor with 6GB of RAM and 128GB of onboard storage.