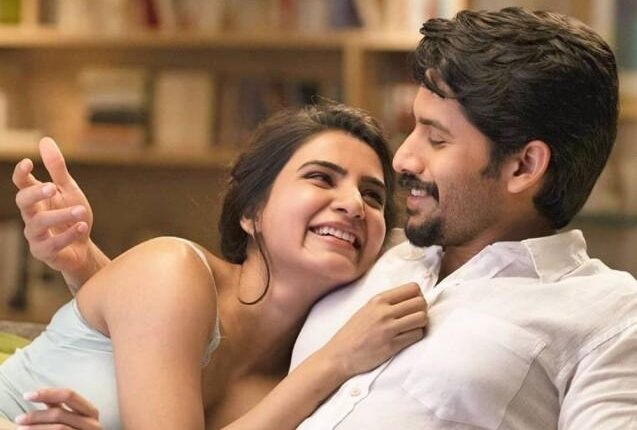 Bhubaneswar: South superstars Naga Chaitanya and Samantha Akkinen, who are known for shelling out major relationship and couple goals, are currently dealing with their divorce rumours. However, Naga Chaitanya has finally broken his silence on the matter.

In an interview, the actor was asked as to how he deals with the fact that his personal life was being referenced in reports of late and that if it was “painful” on a personal level. In reply, Naga Chaitanya said initially, he found it ‘painful’ when his name was used for gossip purposes.

“Initially, yes, it was a little painful. I was like ‘why is entertainment heading this way?’ But what I’ve learned now is that in today’s age, news replaces news,” he said.

On being asked about what helped him move on, Chaitanya said, “It doesn’t stay in people’s minds for too long. The actual news, the news that matters, will stay. But the superficial news, the news that is used to create TRPs, is forgotten. Once I made this observation, it stopped affecting me.”

The actor was also asked as to how he manages to remain focused on work, even at a time like this. Chaitanya said he likes to keep his personal and professional life completely separate.

Also Read: Watch: This is how actress Samantha Akkineni relaxed between shots during ‘The Family Man 2’

“I think from a very early time in my career, I sort of kept my personal life personal and my professional life professional. I never mixed the both. I’ve always had this habit that I learned from my parents as I was growing up, I always noticed once they came home, they never spoke about work. And when they went to work, their personal life was never diluting into work. It was a very nice balance that they maintained, which I always observed,” the actor stated.

Rumours of his divorce started doing the rounds in July, when Samantha changed her name on her social media accounts. It was changed from Samantha Akkineni to simply the first letter in her name “S.”