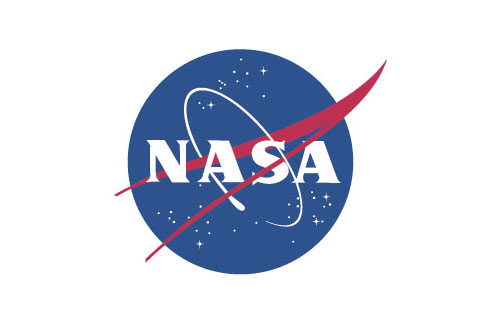 NASA is set to launch the world’s first mission devoted to studying rapidly spinning neutron stars, the densest objects in the universe.

The US space agency plans to launch the Neutron Star Interior Composition Explorer, or NICER, aboard SpaceX CRS-11, a cargo resupply mission to the International Space Station, now rescheduled to be launched aboard a Falcon 9 rocket on Saturday.

The SpaceX cargo resupply mission was earlier scheduled for launch on Thursday. The launch was aborted due to bad weather.

About a week after its installation aboard the International Space Station as an external attached payload, this one-of-a-kind investigation will begin observing neutron stars – objects containing ultra-dense matter at the threshold of collapse into black holes, NASA said.

The mission will focus especially on pulsars ? those neutron stars that appear to wink on and off because their spin sweeps beams of radiation past us, like a cosmic lighthouse.

NICER will also test ? for the first time in space ? technology that relies on pulsars as navigation beacons.

“The timing of this launch is apropos,” said Keith Gendreau, a scientist at NASA’s Goddard Space Flight Center in Greenbelt, Maryland who led the mission’s development.

Because of their extreme nature, neutron stars and pulsars have engendered a great deal of interest since their existence was theoretically proposed in 1939 and then discovered in 1967.

Soon after the 50th anniversary of British astrophysicist Jocelyn Bell’s discovery on July 25, the NICER team should have collected enough data “to make a little bit of a splash,” added NICER Deputy Principal Investigator Zaven Arzoumanian.

Neutron stars and pulsars are the remnants of massive stars that, after exhausting their nuclear fuel, exploded and collapsed into super-dense spheres.

Just one teaspoonful of neutron star matter would weigh a billion tons on Earth.

“The nature of matter under these conditions is a decades-old unsolved problem,” Gendreau said.

“Theory has advanced a host of models to describe the physics governing the interiors of neutron stars. With NICER, we can finally test these theories with precise observations,” Gendreau said. (IANS)