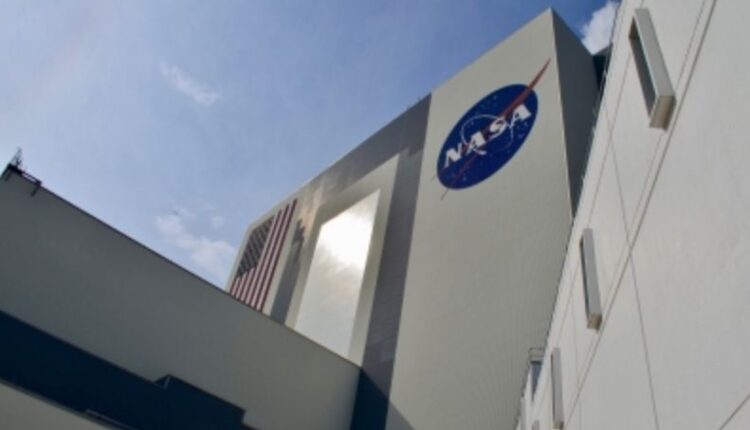 The agency defined UAPs as observations of events in the sky that cannot be identified as aircraft or known natural phenomena. It emphasised that the nine-month long study will be from a scientific perspective and that “there is no evidence UAPs are extra-terrestrial in origin”.

“NASA believes that the tools of scientific discovery are powerful and apply here also,” said Thomas Zurbuchen, the associate administrator for science at NASA Headquarters in Washington, in a statement.

The limited number of observations of UAPs currently makes it difficult to draw scientific conclusions about the nature of such events, the agency said. Thus, the study will focus on identifying available data, how best to collect future data, and how NASA can use that data to move the scientific understanding of UAPs forward.

“We have access to a broad range of observations of Earth from space — and that is the lifeblood of scientific inquiry. We have the tools and team who can help us improve our understanding of the unknown. That’s the very definition of what science is. That’s what we do,” Zurbuchen said.

Unidentified phenomena in the atmosphere are of interest for both national security and air safety. Establishing which events are natural provides a key first step to identifying or mitigating such phenomena, which aligns with one of NASA’s goals to ensure the safety of aircraft.

While NASA is coordinating across the government regarding how to apply the tools of science to shed light on the nature and origin of unidentified aerial phenomena, it will not be part of the Department of Defense’s Unidentified Aerial Phenomena Task Force or its successor, the Airborne Object Identification and Management Synchronisation Group.

“Given the paucity of observations, our first task is simply to gather the most robust set of data that we can,” said astrophysicist David Spergel, who will lead the independent study team.

“We will be identifying what data — from civilians, government, non-profits, companies — exists, what else we should try to collect, and how to best analyse it,” he added.

Odisha: Beware of 45 fake loan apps; Are you using them? Check list