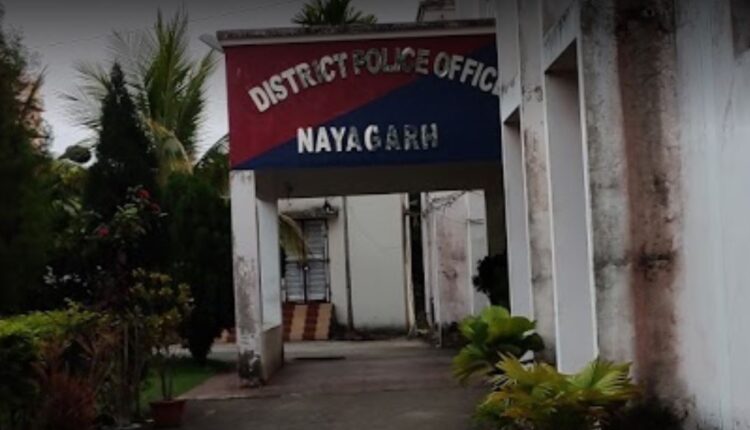 Nayagarh: A six-year-old girl of Dhundugadia village under Banigocha police limits in Odisha’s Nayagarh district, who had gone missing on June 12, was found dead with her head being severed in a forest near the locality, yesterday.

Police have recovered the decomposed body while the head and rest part of the body were found at different locations in the forest. Cops have detained two persons for questioning in this connection.

Nayagarh SP will reveal the details about the incident in a press conference, today.

The girl had gone missing while playing on the village road on the fateful day. It is being alleged that the two accused used to show obscene videos to the girl on their mobile phones.