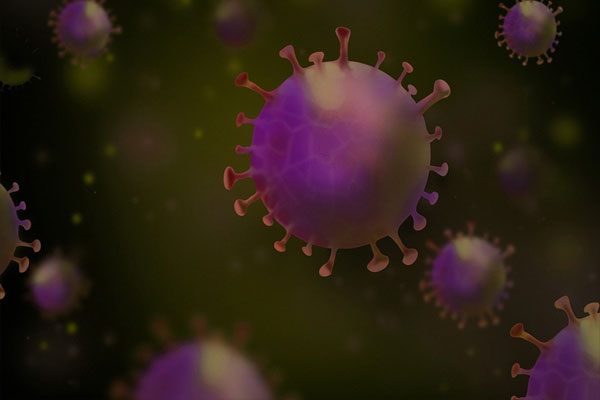 Bhubaneswar: While the Omicron variant of Covid-19 is yet to be decoded completely, scientists have discovered another variant named IHU or the B.1.640.2 variant and they suggest, this variant’s thread is shooting up rapidly.

A team of scientists in France’s IHU Mediterranee Infection have identified the B.1.640.2 variant (commonly being called IHU) and according to their research, this variant is a more mutated strain of the Omicron variant.

What makes it more lethal than Omicron?

The IHU variant, as stated in the study, contains as many as 46 mutations, which is more that of the Omicron variant. This makes it more resistant to vaccines and thus, more infectious. Though the Omicron scare still remains dominant across the globe, the threat posed by the latest B.1.640.2 variant or IHU, is increasing rapidly.

What is IHU variant under microscope?

A study by medrxiv.org explained the genotype pattern of the IHU variant stating, “Fourteen amino acid substitutions, including N501Y and E484K, and 9 deletions are located in the spike protein. This genotype pattern led to create a new Pangolin lineage named B.1.640.2, which is a phylogenetic sister group to the old B.1.640 lineage renamed B.1.640.1. Both lineages differ by 25 nucleotide substitutions and 33 deletions. The mutation set and phylogenetic position of the genomes obtained here indicate based on our previous definition a new variant we named IHU.”

Latest media reports have stated that the scientists have linked the IHU variant to travel with Cameroon. Though, it was first detected on December 10 last year, the WHO has not yet labeled it as a variant under investigation. So far, as many as 12 cases of the IHU variant have been reported near Marseilles city, in France.

Ajith starrer ‘Valimai’ to be released in Hindi, Telugu along with Tamil