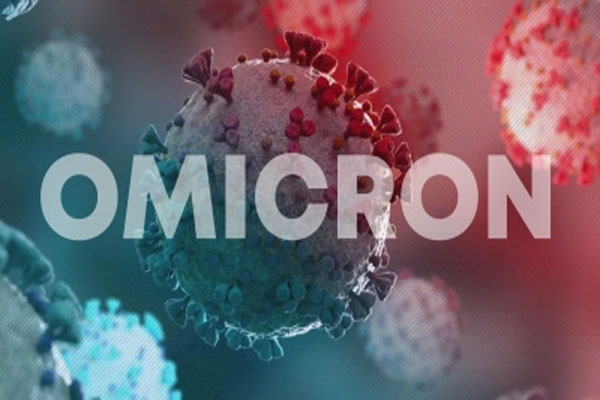 Washington: New Omicron subvariants BQ.1 and BQ.1.1 have accounted for about 70 per cent of new Covid-19 cases in the US as the country’s overall caseload has surpassed 100 million, according to the latest estimates by the Centers for Disease Control and Prevention (CDC).

The two variants are descendants of Omicron’s BA.5 subvariant and they have been growing especially fast since October, reports Xinhua news agency citing the data.

At the beginning of October, each of the two new variants accounted for about 1 per cent of new infections.

They replaced BA.5 to be dominant strains in mid-November.

BA.5 only accounted for 10 per cent of new infections in the latest week.

Another Omicron subvariant XBB is also on the rise, accounting for 7.2 per cent of new infections.

Researchers found that the BQ and XBB subvariants are “barely susceptible to neutralization” by the vaccines, including the new Omicron boosters, according to a study published recently in the journal Cell.

This could result in a surge of breakthrough infections and reinfections, though the vaccines have been shown to hold up against severe disease, according to the study.

In its latest update on Wednesday, according to data from the Johns Hopkins University.

With the highest number of cases and deaths, the US remains the worst-hit country in the world.

Infosys recognised with ‘A’ score for transparency on climate change