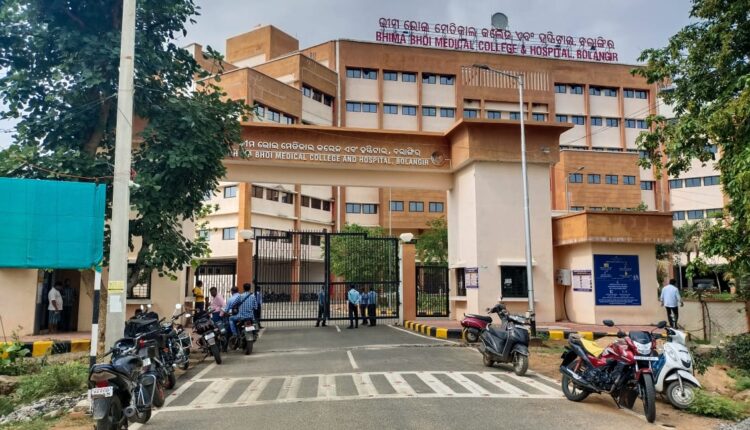 Balangir: While mystery behind the death of a medical student at Bhima Bhoi Medical College and Hospital here continues to remain unsolved, a  three-member team of National Human Rights Commission (NHRC) began investigation into the incident today.

The investigating team arrived here last evening and stationed at the local circuit house. The officials will carry out the probe in the town till July 1.  ‘

As part of the investigation, the officials will visit the medical college and interrogate the Dean, all HODs and other staff. The district administration and police have extended all kind of support to the NHRC team that comprises officials Bimaljit Uppal, Chandrasekhar and Madhavananda Raut. However, the team refused to divulge anything on the matter. 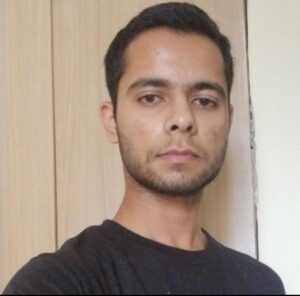 Meanwhile, the NHRC DG has written a letter to the district Collector on several issues. The DG directed the Collector to submit details on steps taken by the college authorities to stop ragging as per the Supreme Court’s directive. The three-member team will also investigate in this direction.

Besides, the NHRC DG asked the Collector to ensure all arrangements, including accommodation and transport for the investigating officials and help them with all documents. The Collector has also been asked to deploy a lesioning officer to assist the team.

On the other hand, college authorities have also asked all staff and students to remain present during the investigation process

“We have made all necessary arrangements as per the instructions of the Commission,” said college Dean Dr Sabita Mohapatra.