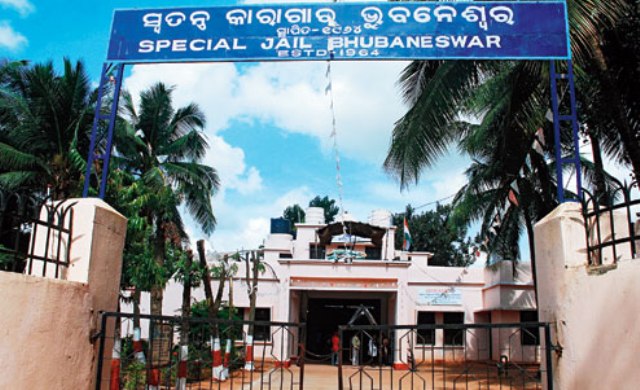 Bhubaneswar:  A three-member team of National Investigation Agency (NIA) today arrived in the state capital to question dreaded Maoist leader Dubasi Shankar alias Arun in connection with the killing of four personnel of Border Security Force (BSF) including a Commandant in an ambush in Malkangiri district in 2012.

The NIA officials went to Jharpada jail here to interrogate the Maoist. Earlier, NIA had filed a petition in Jeypore SDJM Court seeking permission to interrogate him.

Arun, who carried a cash reward of Rs 20 lakh, was arrested by security forces in Koraput on September 14 this year and sent to Boipariguda jail. Later, he was shifted to Jharpada jail on the direction of Jeypore SDJM court.

A resident of Medak district in Telangana, Arun had joined the Indrapuriyal area committee of Maoist group in Telegana in 1987. He worked in Medak till 2004 before being promoted to the rank of Special Zonal Committee Member. Thereafter, he moved to Andhra-Odisha Border Special Zonal Committee (AOBSZC) and was later inducted into the State Military Commission in 2010.