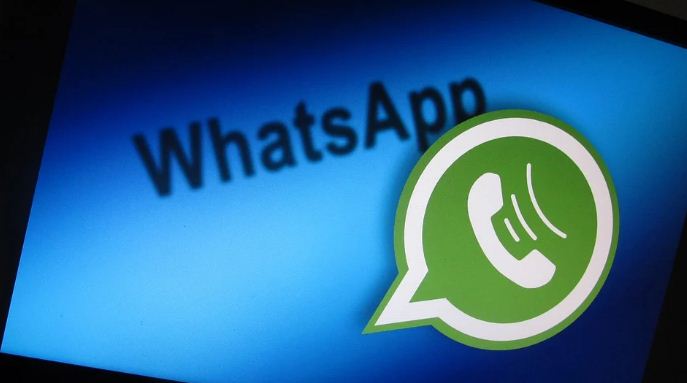 Police official sources said during the course of investigation, one of the cops spoke to a suspected fraudster over phone. From the accent of the suspected scamster, the cop considered the involvement of a Nigerian national in the case.

Worth mentioning, a fraudster hacked the OCAC CEO’s WhatsApp number and duped five persons in the official’s contact list of Rs 7 lakh.

The ADG of the Crime Branch, which is investigating the hacking case, on Friday informed that a team will leave for Bengaluru for further probe into the matter.

The OCAC CEO realised about hacking of his WhatsApp number on Wednesday night when he received phone calls from his friends and colleagues asking about his health conditions. They informed him that they received a message from his number asking them for money for ‘medical emergency’.

Next day, the victims lodged a complaint with the Saheed Nagar Police in this regard. Taking cognizance of allegations, the Odisha Crime Branch filed a suo moto case and launched investigation to trace the cyber fraudsters.

Young diabetics must not ignore these eye diseases