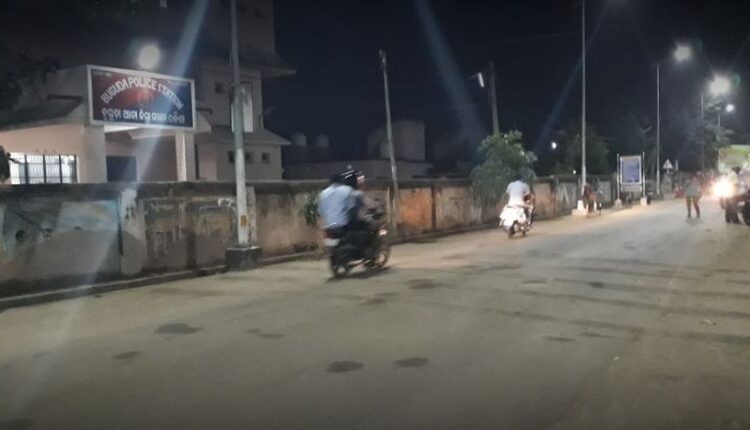 Berhampur: The Buguda police have registered case against three journalists for allegedly blackmailing and trying to extort money from the local Block Education Officer (BEO).

As per the FIR lodged by Buguda BEO Rasananda Kar, three reporters (one each of Bada Khabar, OTV, and Prameya) came to his office on October 16 when he was monitoring school cleanliness of Takarada cluster. The trio started reporting regarding the absence of the BEO at the office without communicating the official.

On being informed by the staffers about the incident, the BEO reached the office and discussed the matter with the three reporters. Later, they demanded Rs 50,000 from Kar by threatening him to report negative news regarding him, the BEO alleged.

Worth mentioning, the Twin City Commissionerate Police had yesterday arrested  six journalists on charges of extorting over Rs 1.50 lakh from a resident of Bhubaneswar.