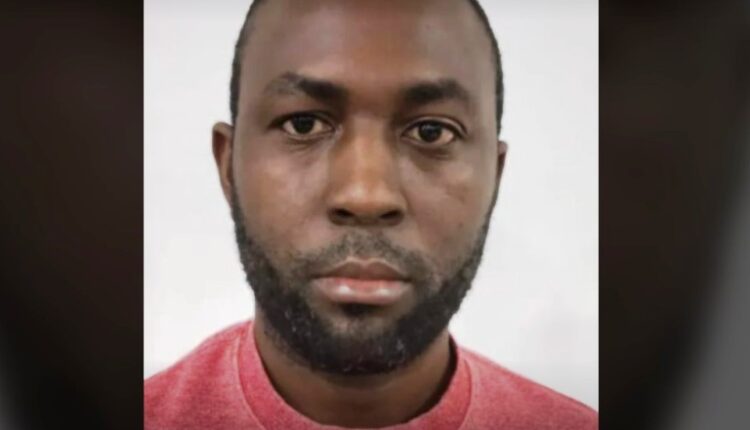 Bhubaneswar: Confirming Nigerian link in hacking of the WhatsApp number of Odisha Computer Application Centre (OCAC) CEO Manoj Kumar Patnaik, Odisha police has stepped up efforts to trace and nab the main accused in this connection.

Briefing mediapersons, CB Additional Director General of Police Sanjeeb Panda informed that a similar cyder fraud had occurred in Delhi on November 1 and main accused Chimelum Emmanuel Aniwetalu (33) alias Maurice Degri, a Nigerian national was arrested in this connection. One of his key associates, who also happens to be a Nigerian, is involved in the hacking of OCAC CEO’s WhatsApp number.

The fraudster, who is in Delhi Police’s “Most Wanted” list, had sent malicious links to gain control of the victim’s WhatsApp account. He was operating from Delhi and Bangalore, said the senior cop.

“Odisha police is in contact with Delhi and Bangalore counterparts to trace and nab the accused,” he added.

Worth mentioning, the fraudster allegedly hacked Patnaik’s WhatsApp number and later duped five persons from his contacts of Rs 7 lakh.

The OCAC CEO realised about hacking of his WhatsApp number on the night of November 10, when he received phone calls from his friends and colleagues asking about his health conditions. They informed him that they received a message from his number asking them for money for ‘medical emergency’. The next day, the victim lodged a complaint with Saheed Nagar police in this regard.