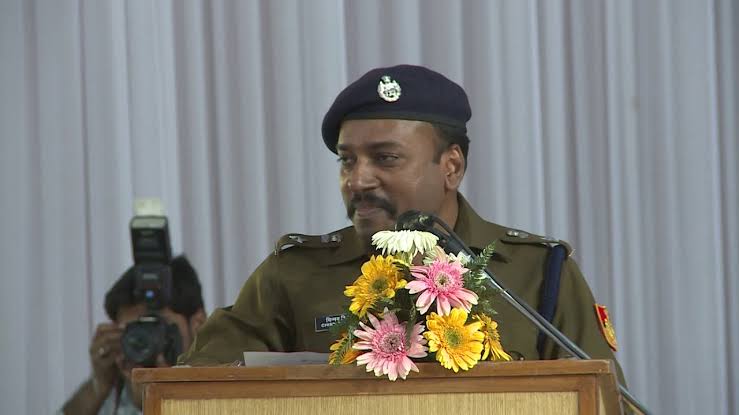 The poll panel’s move to shift Biswal, a 2008 batch IPS officer, comes following two incidents of civilian firing, over the past two-three days, at Shaheen Bagh and the Jamia area, ahead of the February 8 Delhi Assembly elections.

An Election Commission release said that Biswal “stands relieved from his present post with immediate effect and shall report to the MHA”.

Kumar Gyanesh, the senior most Additional DCP (Southeast), will take charge of DCP of the area immediately, it said, while asking the Union Home Affairs Ministry/the Commissioner of Police to send a panel of three names to the Commission for posting as the new DCP, Southeast.

The EC has also directed the Delhi Chief Secretary to file a compliance report on the shifting.

On Saturday, a man, later identified as Kapil Gujjar of Dallupura village in east Delhi, fired three bullets in the air in Shaheen Bagh area after warning protesters to vacate the spot. He also shouted communal slogans. He was apprehended by the police.

On Thursday, a youth opened fire with a country-made .315 bore pistol when the Jamia students were to start their march from Jamia Millia Islamia to Rajghat. It left a journalism student, Shadab, with injuries on his arm.