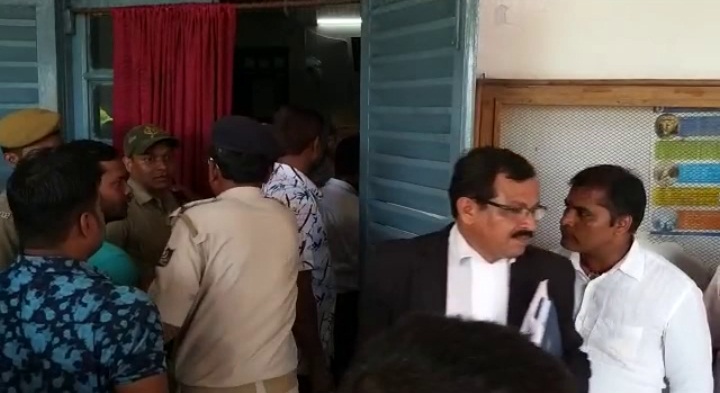 The court convicted 19 persons in killing of Maheswar Sasmal, a resident of Phulta village in Rangeilunda Tehsil of Ganjam District in 2007, out of which one accused has already died.

The life sentence was pronounced based on the statements by 12 witnesses and evidence.

Notably, Sasmal was killed in a group clash in 2007. Total 19 persons were arrested in this connection. They subsequently had walked free on a conditional bail.

Odisha +2 Arts, Commerce results to be declared on June 21

16 get life term in murder cases in Odisha