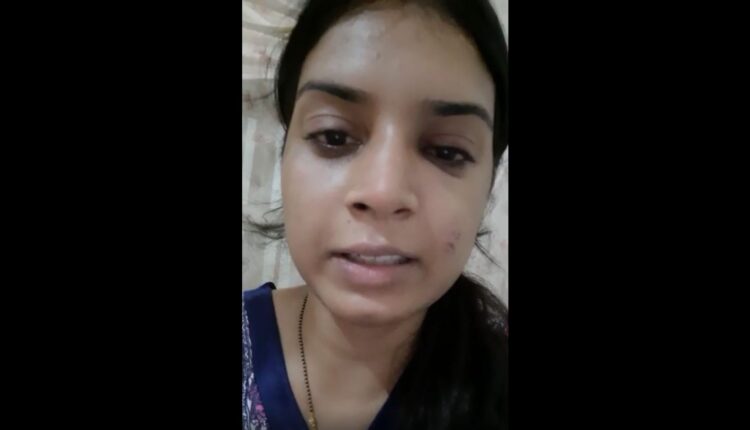 Cuttack: Bhumika Das, wife of Ollywood actor Amlan Das, has released a video rubbishing the rumours that she jumped into Mahanadi river in Odisha’s Cuttack city yesterday over family dispute.

“I had gone to the river for a puja-related activity. I felt weak due to fasting and lost my balance as I was wearing a footwear having a high heel, following which I fell into the river,” Bhumika said in the video.

She urged people not to spread rumours regarding the incident and malign the image of her family and husband.

Bhumika fell into Mahanadi river from CDA Madhusudan bridge here yesterday. With the help of locals, police managed to rescue her. A case has been filed by the police suo motu in the incident.

“My wife fell accidentally into the river after her feet slipped. There is no dispute between us,” said Amlan.