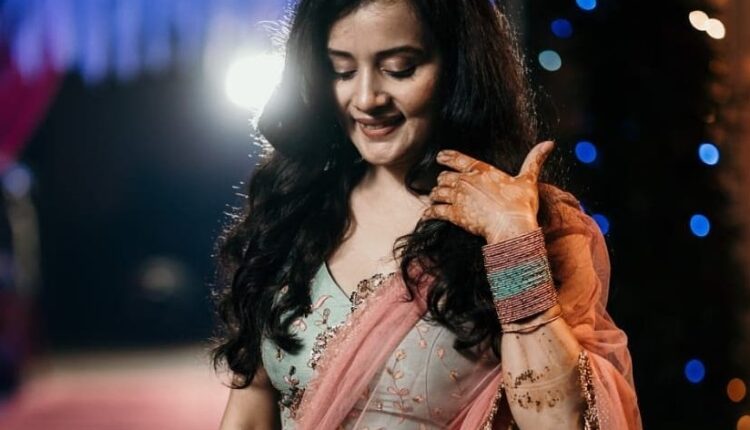 Bhubaneswar: Television and Bollywood actress from Odisha, Sulagna Panigrahi will add charm to the upcoming series ‘Vidrohi’ to be aired on Star Plus and streamed on Disney+ Hotstar.

‘Vidrohi’ is set in the pre-Independence era showcasing the freedom spirit of Buxi Jagabandhu Bidyadhar Mohapatra Bhramarbar Ray, leader of the historic Paika Revolt of 1817 in Odisha, which is claimed to be the first freedom movement of India.

Sulagna Panigrahi, wife of popular stand-up comedian Biswa Kalyan Rath, made her debut in Hindi television industry in ‘Amber Dhara’ in which she had played a lead role as Dhara. She played a principal character in the soap ‘Do Saheliyaan’. She was also seen in ‘Bidaai’. She debuted the Bollywood in the film ‘Murder 2’ playing the role of Reshma.

The actress tied the nuptial knot with Biswa Kalyan in December last year.