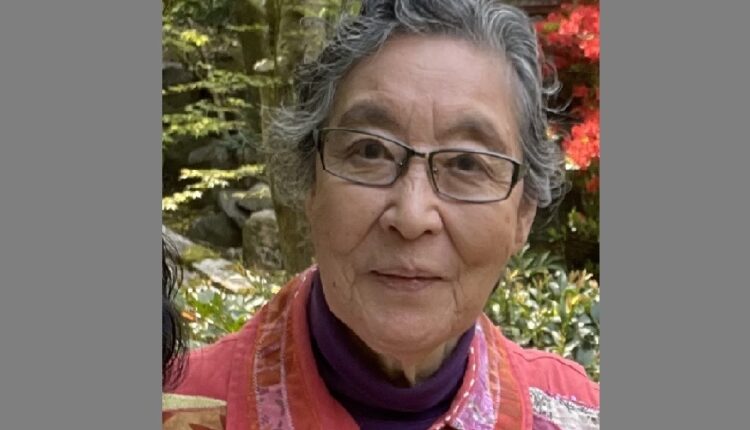 Haggling a rickshaw ride in Bhubaneswar

My husband and I left for Odisha in January 1970. We left from Howrah station in Calcutta (now Kolkata) at 5pm, travelling 440 kilometers along the beautiful Bay of Bengal by a South Indian Railway train bound for Madras (now Chennai). We finally reached Bhubaneswar station in Odisha at 2 am in the darkness. With their luggages beside them, we saw many people were sleeping on the cold platform floor covered from head to toe with blankets and clothes.

Even in the darkness, five or six red-turbaned porters rushed to help us with our suitcase and holdall.

“Let me take your bags, Sahab. Which hotel are you staying at?” My husband brushed them off by saying “We are staying right above so no help is needed.” However, there was one porter who insisted on following us. He was thin and had a suspicious countenance with eyes that glowed in the dark.

“Nothing, we can manage.” my husband said.

“Sahab, I am a cycle-rickshaw driver. Won’t you need a passage to Konark?” he asked timidly. He had determined that we were headed to Konark.

“Not going now, and we won’t be going by cycle-rickshaw! Taking a bus,” my husband said.

“That sounds good. What time will you pick us up?”

We agreed and with a gesture of thanks to his forehead, he bounded away down the stairs having secured work for tomorrow. “It’s impressive how he works so hard at such a time of night.” I said to my husband. “These people manage four or five customers a day, so they have to hustle”, my husband said with some impatience.

Before leaving Calcutta, we had booked a retiring room at the Bhubaneswar station through the South Indian Railway. These retiring rooms are government-managed and available to book at most large cities and tourist destinations. Gratefully, they are reasonably priced and conveniently located. The guard, wearing a black uniform with lapel and a woolen muffler wrapped around his head, hurriedly awoke from his snooze upon seeing the arrival of guests. Holding a bag in one hand, he led us to our room.

The room was about 10 Japanese mats large with two beds located in the center. The beds were equipped with starched white sheets and classic styled four-cornered mosquito nets. The large bathroom had a shower and toilet. Though there was no toilet paper as provided by western hotels, an aluminum cup with a handle was ready for use. I was relieved to see that it was clean and running water was available. This was a first-class retiring room, but there were second and third classrooms available also. Third class was a room to be shared with others sleeping on the floor. Second class provided cots and sheets, but often no beddings and pillows.

Though India is generally known for being hot, during winter months in the northern region where it can become frigid, it was customary for people to carry their own winter beddings in their holdalls. Like hermit crabs, people can be seen travelling with bedding on their backs all over India. Holdalls are essential gear for train travel where journeys can often take over two days or more crossing the large subcontinent of India.

I didn’t notice the second or third class retiring room fees, but I imagine they were very inexpensive. The first class room fee was Rs 10 per person or Rs 20 for a twin room, which was about 1000 yen. Compared to urban mid-level hotels which were about Rs 50 per night and luxury hotels at Rs 200 and above, these government-managed retiring rooms were very affordable. We spent a restful evening at the Bhubaneswar station.

The morning greeted us with bright sunlight shining through the thick window curtains, the loud whistle of trains, the bustle of chai and food vendors’ voices and the vibration of the trains moving along the tracks. Reminding us of our arrival in the city, the cawing of crows and the cacophony of sounds awoke us to a new day. After shower, we ate toast and eggs offered by the lodge.

There was a knock on our door and outside stood the smiling cycle-rickshaw driver whom we had booked earlier. “Taiyaar ho gaye?” (Are you ready?) he said. We were taken to the Station Square where many cycle-rickshaw drivers waited for customers. Many called upon us offering rides. “Clean seats!”, “good fares!” they shouted. “Shut up, shut up! They are with me!” our driver kept us close until we were sitting in his rickshaw.

He took us along mimosa-shaded wide roads with red dirt along the sides. There were rows of white bungalows with beautiful gardens and car ports which we learned were government officers’ homes. Black-faced Hanuman monkeys could be seen sitting on the roadside watching people go by. Large humpbacked white cows could be seen crossing the roads or lying about. Chirping birds and howling dogs added to fill the place full of living creatures. In vacant lots there were market tents crowded with shoppers. Vegetables, fruits, fish, bamboo baskets and canes, saris, chicken, goats and even cows were being sold.

At the bus station there were several buses ready to leave with their engines revving. I thanked the driver and handed him a Rupee. He gave out a wail and refused to accept. “Why so little for two passengers! Five Rupees!” he insisted. We had earlier agreed upon the price, but here we were being asked for more. “We agreed upon a Rupee so here you are.” But he kept shouting “we agreed on five!” creating quite a scene where people began to gather around to see what was going on. Some shouting “Give him five rupees!” and others disagreeing. Arguments began to brew. The bus honked to signal their departure. We ended up paying more than our agreed upon price and hurried into the bus. Seeing that we were seated, he had the temerity to climb up to our window to secure our business for our return trip.

“What time will you be returning? You should take the 6 o’clock bus. I’ll be waiting for your return!” Ha counseled. I thought to myself, no thank you. I won’t be taken advantage of again!

[This is the second part of a chapter from the famous Japanese book ‘Indo Tambou’ (My Indian Journey) by Eiko M. Tagore, published in 2011. The author is the spouse of late Prof. Sandip Tagore, a 2017 recipient of Pravasi Bharatiya Samman Award in the field of arts & culture. The English translation is done by her daughter Maya Tagore-Erwin. Eiko M. Tagore currently lives in Osaka, Japan]