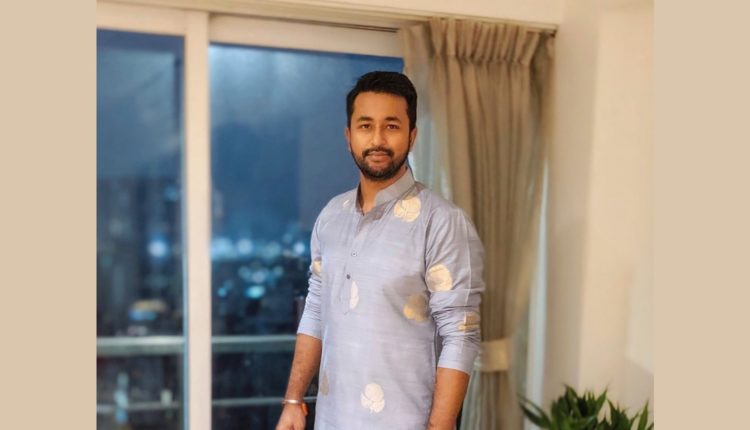 The 33-year-old took to Twitter for the announcement and said, “It’s time I move on to the next phase of my life. The love and support of each and every individual will always remain with me and motivate me all the time.”

In a letter attached to his post, the cricketer said, “I am writing this letter to tender my formal retirement from international and first-class cricket with immediate effect.”

“To be an Indian cricketer and represent the country at the highest level was always a dream I cherished as a youngster. I fall short of words to describe how fortunate I have been to have lived my dream and earned the love and respect of my fellow countrymen,” the letter mentioned.

“I am very thankful to VVS Laxman for mentoring me like an elder brother, Venkatapathy Raju for being the role model I always looked to emulate, Harbhajan Singh for being a constant adviser and MS Dhoni for providing me with the honourable opportunity to wear the Indian cap,” said Ojha in the letter.

“Lastly, I am certain that looking back at my career will always fill me with a sense of pride. The most memorable moments would be receiving my Test cap from Sachin Tendulkar and accomplishing the feat of taking 100 Test wickets. I hope to continue contributing towards the growth of Indian cricket in every capacity possible,” he added.

Ojha last played for India in 2013 during Sachin Tendulkar’s farewell Test against the West Indies in Mumbai. He played 24 Tests between 2009 and 2013 in which he took 113 wickets. From 18 ODIs, he grabbed 21 wickets. He also played six T20 Internationals.

Ojha, who competed for erstwhile Deccan Chargers and Mumbai Indians in the IPL, was once reported for having a suspect action in 2014. He underwent corrective rehabilitation and was cleared in 2015.