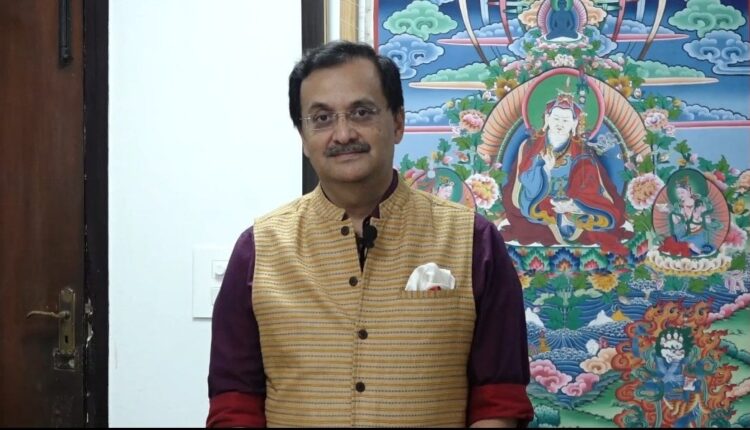 New Delhi/Bhubaneswar: The Government of India today appointed Dinesh Kumar Patnaik as the next Ambassador of India to the Kingdom of Spain.

Patnaik, who hails from Odisha, is currently working as the Director General of the Indian Council for Cultural Relations (ICCR).

The Ministry of External Affairs (MEA) in a statement said Patnaik, the 1990-batch Indian Foreign Service (IFS) officer is expected to take up the new assignment shortly.

Patnaik is a career diplomat of IFS with experience of over 25 years in a variety of interesting and challenging assignments.

He earlier served in Indian Missions in Geneva, Dhaka, Beijing and Vienna. At Headquarters, he also served in the Europe West, External Publicity, Africa and UN Divisions.

Patnaik is married to Poonam, who is an international educator. They have two daughters.

Cannot have complete ban on firecrackers, says Supreme Court in a ruling