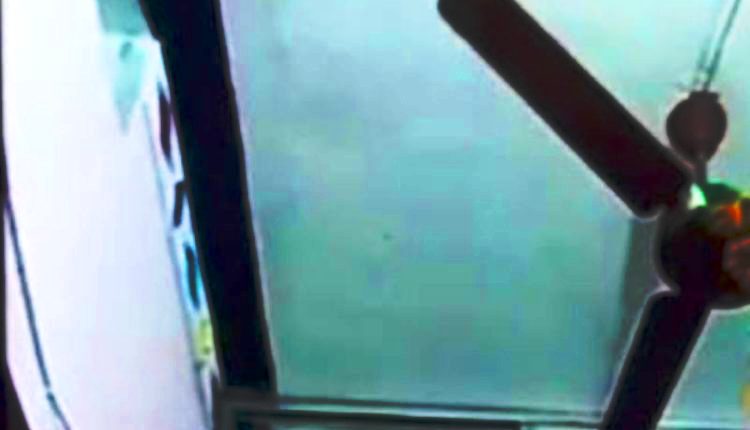 Nayagarh: Craze for recording TikTok videos proved fatal for a 16-year-old boy in Odisha after he  choked to death while enacting a suicide act last night.

The deceased minor boy identified as Premananda Sahu, son of Ananda Chandra Sahu, was a student of Saraswati Sisu Mandie at DRDA Road in Nayagarh . For the last few days, he was staying at a relative’s house at Lenkudipada village in  the district.

On the fateful night, Premanand went to record a TikTok video keeping his phone at a window of the house. Reportedly, he was supposed to play a suicide act. While pretending, he hanged himself from the ceiling fan of the house with a saree. Unfortunately, he got choked to death.

After finding him dead, his relatives immediately called up police. Nayagarh Town police SI Dharmendra Siala reached the spot, recovered the body and sent it to hospital for post-mortem. The cops also registered an unnatural death case in this connection .

COVID-19 outbreak: One more fever clinic to be set up in Odisha

COVID-19 tests to be intensified in Odisha capital