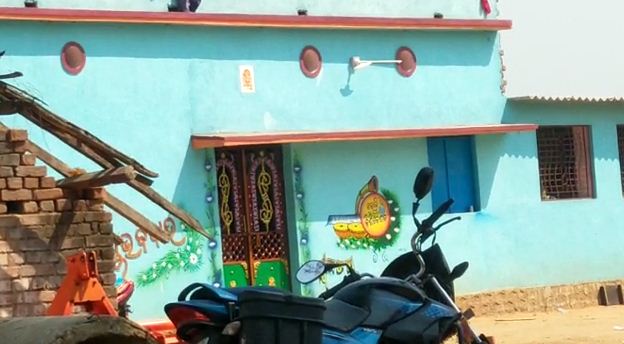 According to reports, Rozy Sahu of the village and Bisikeshan Sahu of Tetel village in Balangir district tied the nuptial knot yesterday. During the ‘Bidai’ this morning, the bride cried and later fell unconscious.

She was rushed to Dunguripali Community Health Centre, where doctor declared her dead. Heart attack led to the death of the woman, a doctor said.

The body was sent for post-mortem while police have started investigation into the incident. A pall of gloom descended on the locality after the tragic incident.