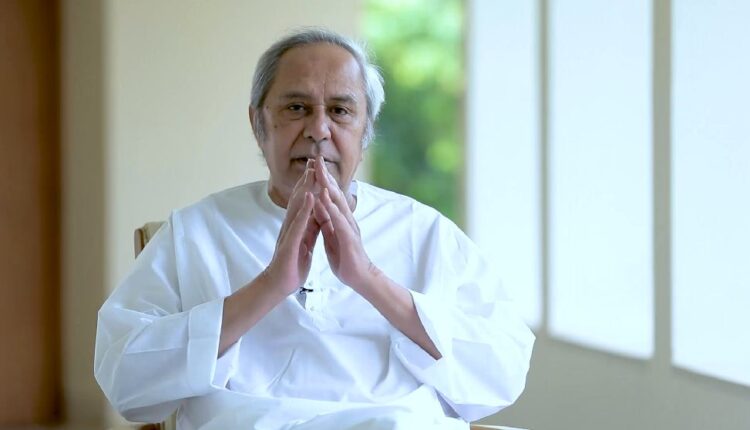 Bhubaneswar: A day after BJP-led NDA announced Odisha-born Draupadi Murmu as its candidate for the upcoming presidential polls, Chief Minister Naveen Patnaik today appealed all members of the state Assembly to extend unanimous support to the saffron party leader.

Taking to Twitter, Patnaik said, “I appeal all members of Odisha Legislative Assembly, cutting across party lines, to extend unanimous support to elect the daughter of Odisha- Draupadi Murmu to the country’s highest office.”