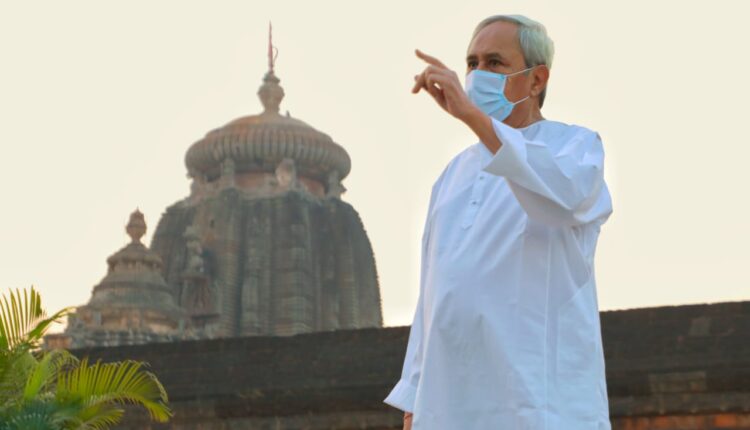 Bhubaneswar: Amid much hue and cry over controversial heritage bye-laws for two ancient temples in Ekamra Kshetra, Odisha Chief Minister Naveen Patnaik today demanded the Centre for withdrawal of the draft notification framed by the National Monuments Authority (NMA).

Taking to microblogging site Twitter, he opposed the bye-laws that would hurt sentiments of devotees as well as servitors of Lord Lingaraj. He opined that the NMA should take the State into confidence on sensitive religious issues.

Central Govt should immediately withdraw the National Monuments Authority Draft Bylaws on Ananta Basudev & Brahmeswar Temple of #EkamraKshetra. It would have been appropriate for the Central agencies to take the State into confidence on sensitive religious issues.

Patnaik appealed to all the parliamentarians from Odisha to raise the issue with Union Ministry of Culture as the rituals of Lord Lingaraj may be affected due to the heritage bye-laws.

I appeal to all the MPs from #Odisha to take up this sensitive matter with the Union Government & @prahladspatel, as it involves the sentiments of lakhs of devotees of #Odisha, lives and livelihood of sebayats, linked to the smooth conduct of Nitis of Lord Lingaraj. 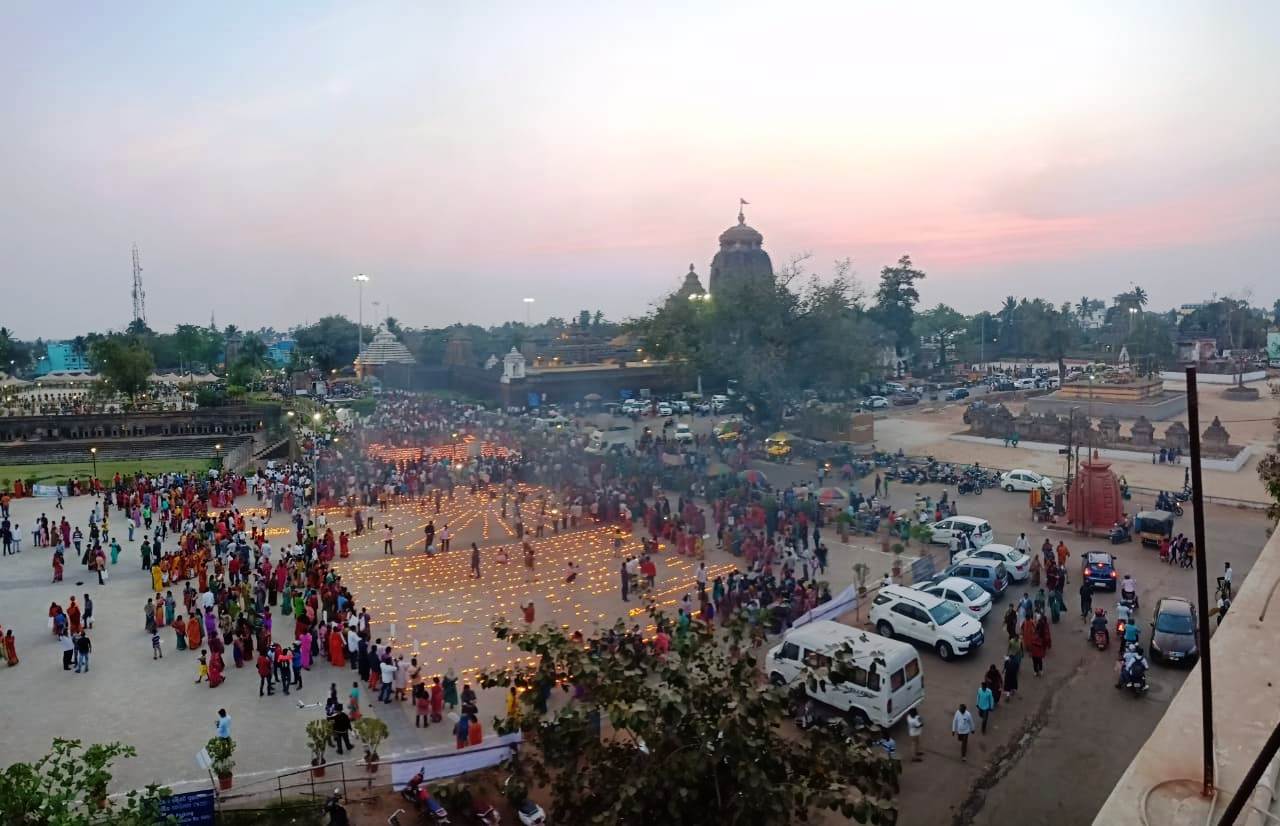 Yesterday, the servitors had warned to stage demonstration for roll-back of the controversial bye-laws like Puri Srimandir.