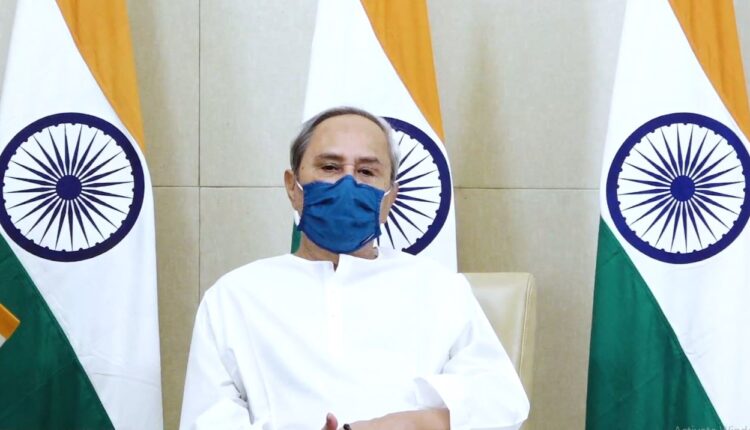 Bhubaneswar: Chief Minister Naveen Patnaik today sanctioned Rs 500 crore for repair and development of roads and drains in urban areas across the state.

Roads, footpaths and drains that have bene damaged in rural areas due to heavy rain will be repaired.

The CM directed officials concerned to ensure completion of the work before the next monsoon season.

Earlier this month, the CM had announced a financial package of Rs 33.03 crore for farmers of Puri district under the state Government’s flagship Krushak Assistance for Livelihood and Income Augmentation (KALIA) scheme, benefitting total 1,65,131 small and marginal farmers.

On September 11, the CM had sanctioned a sum of Rs 742.58 crore for 37,12,941 farmers across the state under the scheme. However, farmers of Puri district had not avail the benefit as model code of conduct was in effect due to Pipili by-poll.