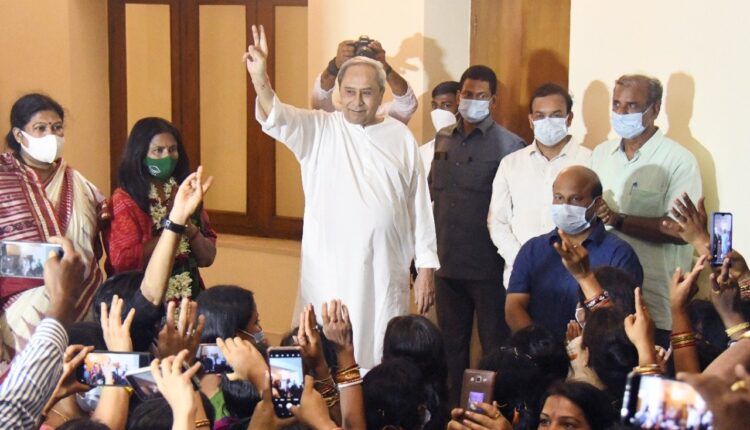 According to official sources, CM Patnaik is scheduled to leave for New Delhi on July 23 (Saturday). He is likely to meet the President-elect Draupadi Murmu, the first tribal woman from Odisha to hold the top constitutional position in the country.

Sources said that Patnaik has been invited for the swearing-in ceremony of Draupadi Murmu scheduled on July 25 in New Delhi. He is likely to return to the state on July 26.

Odisha’s ruling Biju Janata Dal (BJD) led by CM Patnaik had announced to support NDA candidate Draupadi Murmu to elect her as the President of India. She took an unbeatable lead over Opposition’s Yashwant Sinha, defeating him by a margin of 947 votes. She was elected as the first tribal President and second woman President of the country with 64.03% votes against her rival Sinha’s share of 35.97% yesterday. She will succeed incumbent Ram Nath Kovind to become the 15th President of India.