Odisha Congress not to back NDA’s presidential candidate Draupadi Murmu 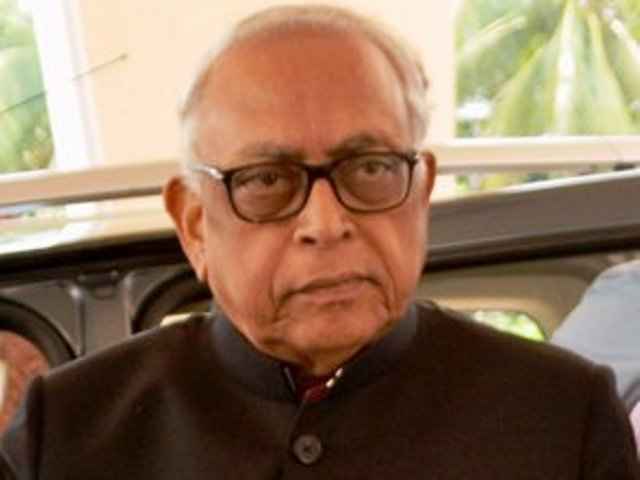 Speaking to mediapersons here, the senior Congress leader said no matter how good or well behaved a person is and what he achieves, Congress will never support the person, who believes in the ideology of RSS or BJP.

On party’s stand on candidature of Draupadi Murmu, Mishra clarified, “Even though she is a good politician and a good human being, she believes in BJP ideology. So Congress will never support her.”

“People of this ideology killed Mahatma Gandhi and they would never support such people,” he added.

This apart, Congress has fielded its own candidate Yashwant Sinha for the presidential poll, so the state unit will extend support to him only, he asserted.