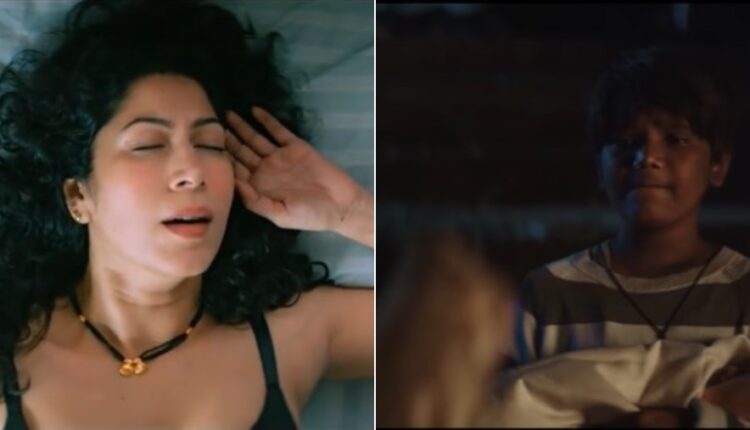 Bhubaneswar: Two short films produced by Dayanidhi Dahima from Odisha have been nominated for the prestigious Filmfare Awards for the year 2020.

Dahima’s ‘Antarvasna’ and ‘Sita’ — have been nominated in the short films category of the Filmfare Awards.

‘Antarvasna’, a Marathi short film, revolves around a middle-aged woman, who is a homemaker and mother of a 12-year-old girl. It shows the craving of a woman ignored by her hard-edged spouse and busy in never ending household work to satisfy her inner desire.

The filmmaker’s ‘Sita’ shows the existing caste system in Indian society. This is a story about a minor boy belonging to dalit class who wants to cremate body of a newborn girl abandoned by an unidentified person from a rich family on stairs of a temple, as per Hindu rituals. However, the social taboo does not allow him to cremate the infant’s body at the crematorium. When he approaches a priest seeking permission for cremation, gets disappointed as he belongs to a lower class. He was suggested to bury the body in a river.

Dahima, a native to Odisha, had earlier co-produced the short film ‘Nawab’.

It was among the best seven short films featured in GQ India last year.