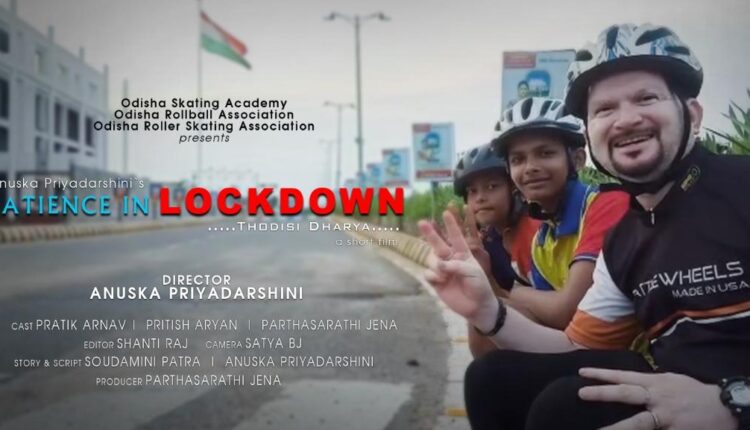 While ‘Hold My Hands’ directed by Odia filmmaker Suraj Pattanaik bagged Tamra Ashoka (Bronze) prize – the third best film award at the award function, Shanti Raj and Pratik Arnab the awards in the category of Best Editor and Best Debut Actor respectively for the short film ‘Patience in Lockdown‘.

Tazeen Qureshy and Silpi Kesu Das bagged the awards in category of Best Documentary for ‘Corona Warrior’ and ‘Covid 19 The Creaming Sun’.

This apart, short films ‘C+’ directed by Subodh Pandey and Harsbardhan Vyas and ‘My Mom’ directed by Rakesh Mairangthem were awarded as the Best and second Best films during the film festival. The awards were announced online recently.

All the movies are based on COVID-19  and have been dedicated to the Corona warriors, who are at the frontline serving people during the pandemic.