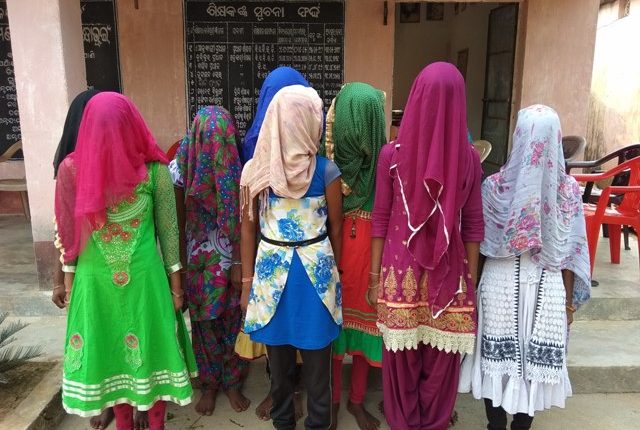 As per the written complaint lodged by the students with Bonai police, they were temporarily staying at a rented house arranged by the headmaster near Badgogua High School which was their matriculation examination centre.

On February 23 night, he allegedly showed the girls obscene videos on his mobile phone and touched them inappropriately.

The students further alleged that when they resisted his act, he threatened to get them failed in the examination.

A few days after the exams concluded on March 8, the girls mustered courage and narrated the ordeal to their parents following which a police complaint was lodged.

“A case of molestation has been registered as per the complaint of the girls. Appropriate action will be taken after inquiry,” said Rourkela SP Dr Uma Shankar Dash.

Road blockade by Maoists in Odisha leads to youth’s electrocution