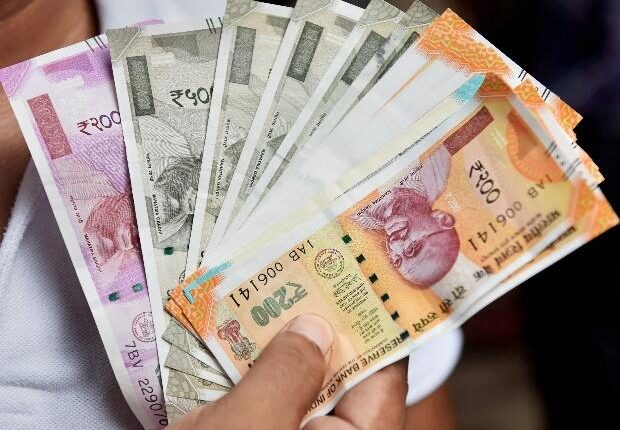 Bhubaneswar: Odisha Government hiked the Variable Dearness Allowance (VDA) by Rs 7 per day for the unskilled, semi-skilled, skilled and highly skilled employees with effect from October 1, 2022.

In a notification, Odisha Labour Commissioner N Thirumala Naik said, “the Variable Dearness Allowance (VDA) at Rs 7 per day (after rounding off) shall be payable to the unskilled, semi-skilled, skilled and highly skilled categories of employees in all 89 scheduled employments with effect from October 1, 2022, in addition to the minimum rate of wages notified by the Labour & ESI Department, Odisha.”

As per the notification by the Office of Labour Commissioner, Odisha, the State Minimum Wages Advisory Board advised to adopt a system of revision of the special allowance called Variable Dearness Allowance at Rs .90 per point rise in the Consumer Price Index Number for Industrial Workers (Base 2001-100) as admissible and shall be declared at half yearly interval i.e. on 1st April and 1st October from the date of notification of revised wages, starting from April 1, 2019.

“The Variable Dearness Allowance for the half year commencing with effect from October 1, 2022, is required to be effected on the basis of increase in average Consumer Price Index Number for Industrial workers reaching 365.76 from 357.65 as on 30.6.2022 and thereby resulting in an increase of 8.11 points,” the notification stated.

Netflix to roll out password-sharing crackdown globally next year