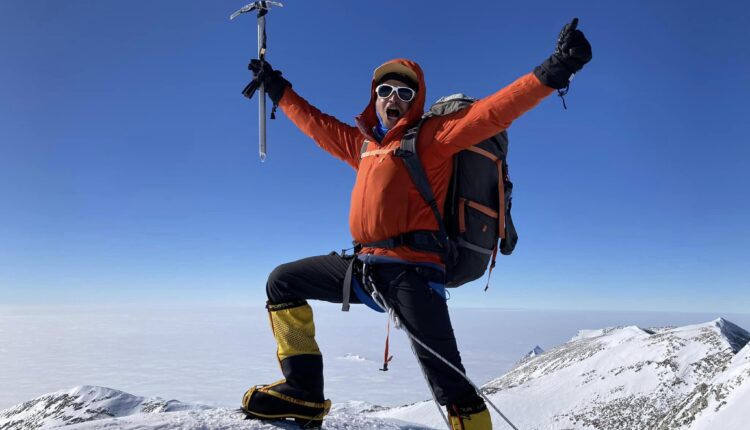 He is the first Odia to have climbed the highest peak Mt. Vinson of Antarctica.

Sidharth, popularly known as ‘Odia Ironman’, had started scaling Mount Vinson in Antarctica Expedition on December 17 and reached the peak at 2 am on January 10.

He reportedly unfurled the flags of Lord Jagannath and Lord Lingaraj on top of the southern continent Antarctica.

The Everester gave all the credits to people of Odisha for his success.

Earlier, he had climbed three peaks — Mt Dennali in North America, Mt Aconcagua in South America and Mt Kilimanjaro in Africa — before scaling Mount Everest, the highest peak of the world, on March 15 last year.