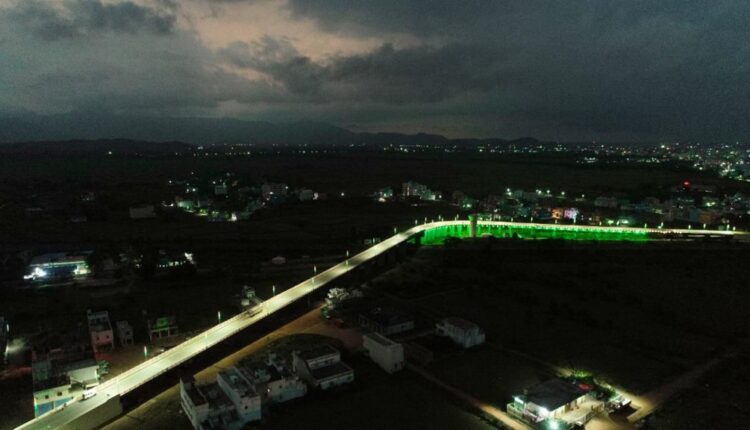 Ganjam: At a time there has been spike in COVID-19 cases, the Ganjam district administration today announced shopkeepers in the district will have to follow the social distancing norm strictly. In case of any violations, a fine of Rs 1,000 will be imposed on the shopkeepers.

Official sources said in case of first violation, shops will be closed for seven days apart from the fine of Rs 1,000. If the same shopkeeper violates the social distancing norm for second time, an FIR will be filed and the shop will be closed for one month.

Shops in the district will open from 6 am to 4 pm. After 4 pm to next day morning 6 am will be totally shutdown. No vehicle activity during shutdown, sources added.

Food eateries at roadside will be closed whereas restaurants are allowed only home delivery, the sources said.

The district administration withdrew shutdown in Berhampur withdrawn from July 1. However, lockdown will remain in force.

The Ganjam administration also decided to close government offices for public till July 10 in Ganjam.
This apart, intra-district and inter-district publica and private transport is not allowed. Local vehicle movement is allowed based on identity card and health issues only, the sources added.

No public gathering is allowed in the district. In case of violation, strict action will be initiated against participants and organizer.

Coaching centres in Berhampur and other Urban areas in Ganjam district were asked not to open their institutions. In case they do not adhere to the directive, FIR will be launched against them.

The administration clarified that religious places, gardens, playgrounds and ponds in district to remain closed.

Salons, spas, beauty parlour will be allowed with prior appointments of customers only. Not more than one person in shop is allowed at a time. The salons and spas were directed to use mask for shop owners and for customers and ensure sanitisation.

Banks in the district will be open from 8am to 2pm.