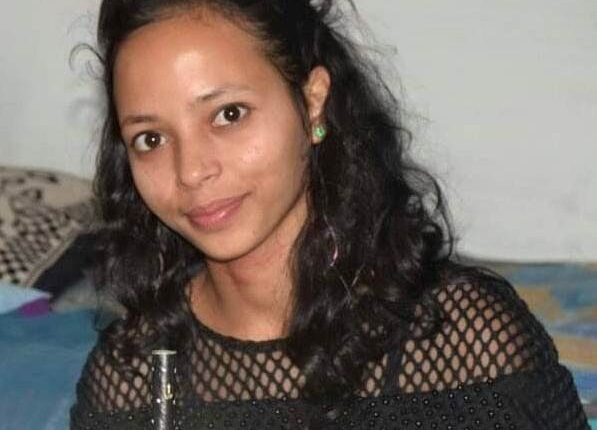 Bhubaneswar: Mamita Meher (24) of Jharni village under Turekela block of Odisha’s Balangir district was working as a teacher at the Sunshine English Medium School at Mahaling in Kalahandi district. Mamita also served as warden of the girls’ hostel of the school. She went missing on October 8.

Alleging involvement of Govind Sahu, managing committee president of the school, behind her missing, Mamita’s family members lodged a complaint with police. On the basis of the FIR, police detained Sahu for questioning. He was kept at the Titlagarh police barrack.

However, Sahu escaped from police custody on October 17 night. Sahu went to the bathroom on the pretext of washing his hands and then fled the place. Balangir SP Kusalkar Nitin Dagudu suspended three constables over dereliction of duty.

Mamita was allegedly called by Sahu to come to the school for official work. She was asked to come to Chandotara, where she would get a lift in the accused’s car. Mamita reportedly reached Chandotara by bus but went missing thereafter. Her mobile phone was  switched off.

Mamita’s family members have alleged that Sahu was sexually harassing women employees of the school and forcing them to have physical relation with him. Mamita had recently warned Sahu of exposing him and bringing his illicit affairs to fore. He is definitely behind the missing of Mamita, the woman’s kin alleged.

Her colleague was also telling her brother that Sahu had called Mamita on the pretext of an official meeting, a day before she went missing.

The missing woman’s family members had also alleged police inaction claiming that the cops were reluctant to arrest Sahu.

Mamita’s brother Bunty has alleged that Sahu was operating a sex racket in the school, to which her sister was opposing and had threatened to expose it. Sahu might have killed or abducted her, he said.

Santosh Singh Saluja, Congress MLA from Kantabanji, demanded resignation of Minister Dibya Shankar Mishra as several photos of the accused with Mishra have surfaced. The minister had also joined a function at the educational institution.