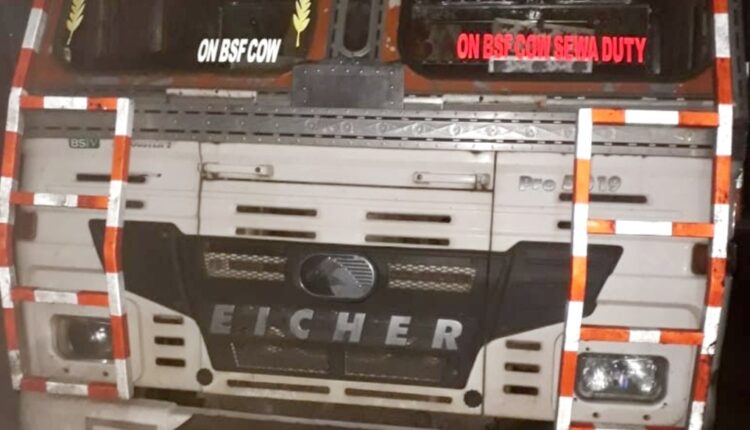 The accused have been identified as Sanjay Kumar Mishra, Tushar Khuntia and Satya Ranjan Padhi. On the basis on an FIR filed by Jeevan Das of People for Animals organisation, police have registered a case and forwarded the trio to a local court.

According to reports, the truck carrying 18 cattle was heading towards Jharkhand from Bhubaneswar, with the permission of Khandagiri police.

The accused intercepted the vehicle on NH-16 near Jaraka and created ruckus by demanding money from the driver. On being informed about the incident, Dharmasala police reached the spot and tried to resolve the matter.

However, the three freed the cattle from the truck, following which they were arrested.