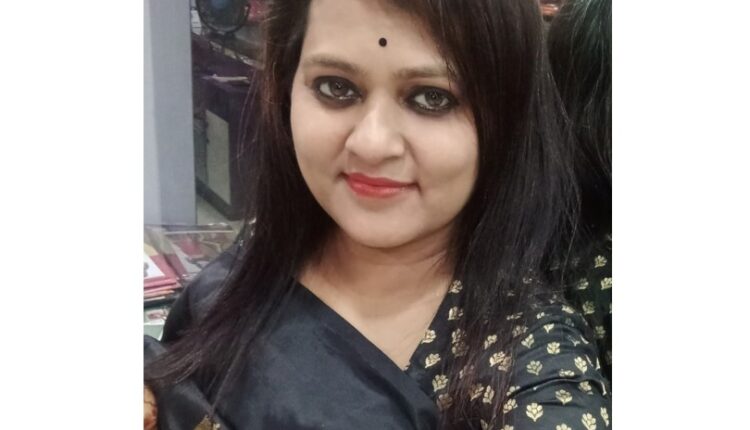 Bhubaneswar: State unit of Congress today announced Madhusmita Acharya as the party’s candidate for the post of Mayor in the upcoming BMC elections in the capital city.

Madhusmita Acharya, former president of Kamala Nehru College, a young entrepreneur, sportsperson and Odissi dancer, is the daughter-in-law of former Congress MLA late Kangali Panda. She was assisting in poll management while her father-in-law was contesting in the elections earlier.

Two days ago, the party had announced Mayor candidate for the Cuttack Municipal Corporation (CMC).

The elections to various posts in Bhubaneswar Municipal Corporation (BMC) are scheduled on March 24. The polls will be held in 67 wards in Bhubaneswar. For the first time, Mayor will be elected directly by voters. The results will be declared on March 26, 2022.

Are low-carb or gluten-free labels your diet companions?

After Panchayat Polls, BJD confident of winning ULB Polls in…