Over 2,000 schools in Odisha run with just 1 teacher: Minister 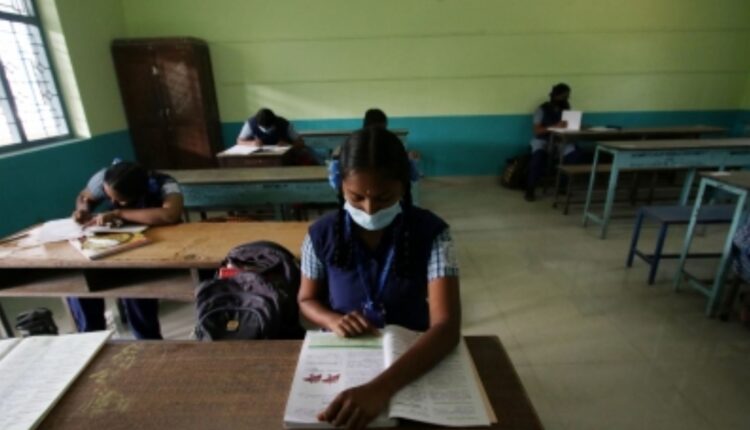 Bhubaneswar: Over 2,o00 schools in Odisha are being run with only one teacher each, informed School and Mass Education Minister Samir Ranjan Dash here today.

In total, 2,107 schools, including Government-aided and those under School and Mass Education Department are functioning with just one teacher each, the Minister informed.

“As many as 1,672 schools under the School and Mass Education Department have only one teacher. Mayurbhanj district has highest 171 schools catering to students with just a single teacher followed by Ganjam with 134 schools. Besides, 435 Government aided schools have one teacher each,” he said.