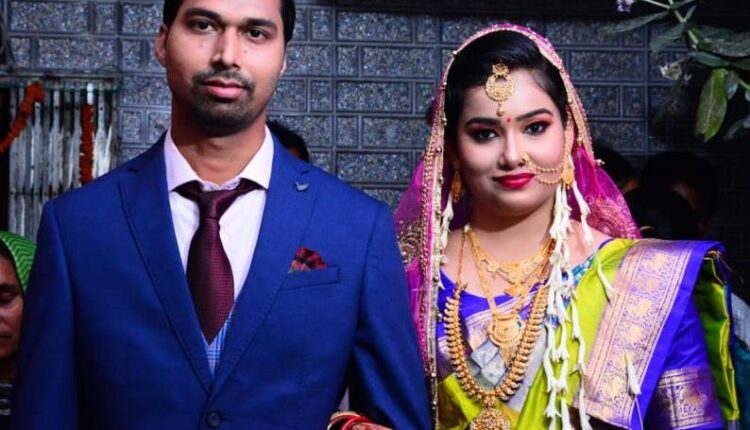 Filing a petition in the court, the family alleged that the ongoing investigation of the case is directionless.

Odisha DGP, Crime Branch ADG, CBI Director and State Home Secretary have been made parties in the case.

Recently, Crime Branch (CB) had received lie detection test reports of all three accused. The investigating agency had said that it was examining the polygraph test reports of Paralakhemundi DFO Sangram Keshari Behera, deceased ACF’s wife Bidya Bharati and cook Manmath Kumbha. The reports will be matched with the previous recorded statements of the accused trio.

The Paralakhemundi ACF was found in a critical condition with burn injuries at his official residence on July 12 and died the next day at a private hospital in Cuttack, triggering much hue and cry in the state. The death mystery was also raised in the state Assembly during the recently-concluded Monsoon Session with local MLA K Narayan Rao accusing the state Government of shielding the accused DFO in the case.

Bhubaneswar: Maximum no. of guests in marriages restricted to 50