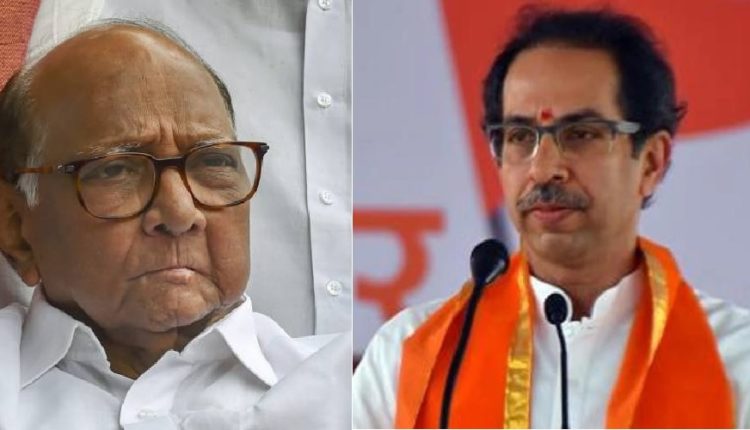 Thackeray was accompanied by his son Aditya and party MP Sanjay Raut, at Pawar’s residence where his daughter Supriya Sule and nephew Ajit Pawar were present.

After emerging from the meeting none spoke but Thackeray smiled and Raut gave the ‘thumbs up’ sign, indicating all was on the right track.

Though details are not available, it is learnt that Pawar briefed them on all the Political development in New Delhi in the past five days, the power-sharing formula, the post of CM, Dy. CM, ministries, etc, among the three prospective partners – Sena-NCP-Congress.

Later, on Friday a series of meetings have been lined up here of the Shiv Sena, Congress, later Congress-NCP and their allies and finally among the top leaders of Sena-NCP-Congress.

It’s expected that the three parties alliance – likely to be christened ‘Maha Vikas Aghadi’, will be formally announced and they would soon stake the claim to form the government before Governor B. S. Koshyari.

OTET results out; here’s how you can check scores

Youth brutally killed over past rivalry in Odisha’s Ganjam